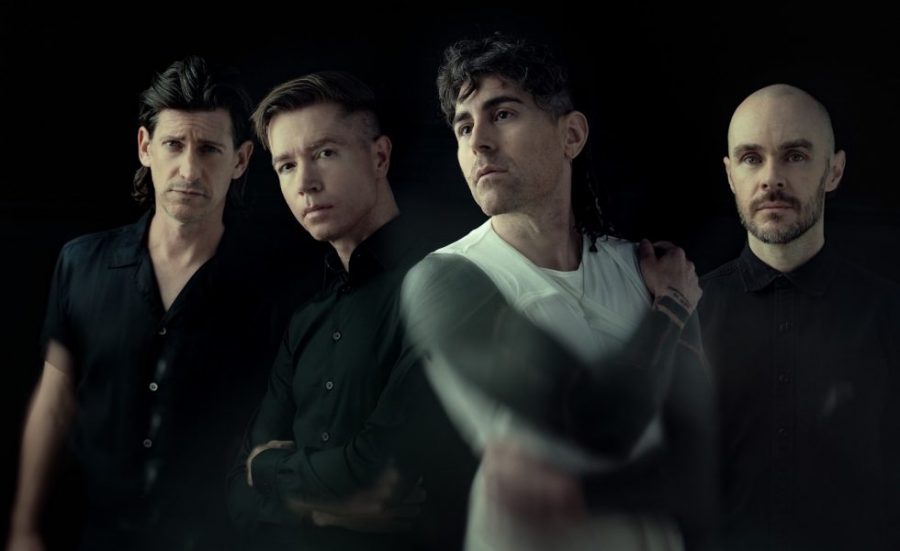 After several years of silence and side projects, goth, punk, emo legends AFI have returned to the music scene with their 11th studio album, “Bodies.” The album, due June 11, features 11 tracks, seven of which have been pre-released since January to promote the album.

Historically, AFI’s sound from album to album has varied enough in style and feel that it’s nearly impossible to compare their records. Despite these differences, however, every AFI song still has that unique thing that makes it unmistakably theirs. And based off of this new record’s pre-released tracks, “Bodies” is a perfect example of this.

Each of the songs stand entirely apart from others in the AFI catalog while still being able to fit in the spaces of other albums. The cadence and beat of the drums in “Twisted Tongues” remind me of 2006’s “Decemberunderground” and the vocals of “Escape From Los Angeles” could slide right into 2000’s “The Art of Drowning.”

The dulcet tones and ambient instrumentals paired with the vocal chorus in “Tied to a Tree” could easily fit within the tracklist of 2003’s “Sing the Sorrow” and the melodies and bass-driven beat of “Begging For Trouble” would slide perfectly into 2009’s “Crash Love.” However these songs might jockey into the spaces of the previous albums in the band’s expansive discography, they each possess musical elements that make them feel cohesive with one another yet unique from AFI’s past endeavors.
The Bodies Experience
To promote the release of the “Bodies” album, AFI has curated a virtual gallery called “The Bodies Experience.” The gallery’s landing page invites fans to explore the “ongoing special exhibits, where participation is both encouraged and rewarded,” and urges guests to “remain vigilant for hidden gems, which will provide a deeper look into the world of ‘Bodies,’ leading up to its release.”

The website allows users to click and drag to navigate the virtual space and has many interactive elements including The Bodies Feed that provides updates about the gallery and album as well as quotes from the band about the project and their creative process. There’s also The Bodies Studio that invites fans to create a remix of the pre-released song “Dulcería” for a chance to win prizes and a store featuring exclusive “Bodies” merchandise including prayer candles, a duffle bag and oracle cards. An art gallery is also included with TikTok feeds, featuring fan creations and a collection of fan artwork inspired by the songs from the album.

The “lobby” of the gallery includes sculptures that, when clicked, display the AFI Instagram feed, a Spotify playlist and official music videos and “visualizers” for “Begging For Trouble,” “Twisted Tongues,” “Escape From Los Angeles” and “Looking Tragic.”

This interactive experience is such a unique way to promote an album and to interact with fans. AFI has always attempted to create community and engagement with and among their fans dating back to the creation of their Despair Faction fan club and message board community that originated in 2002. This new interactive experience taps directly into that sense of support and belonging while also being open and inclusive for casual fans and those outside of the fan club community.

“Bodies” and The Bodies Experience confirm, once again, why AFI’s unique musical talent and creative minds are such a poignant and important part of the goth, punk and emo scenes.