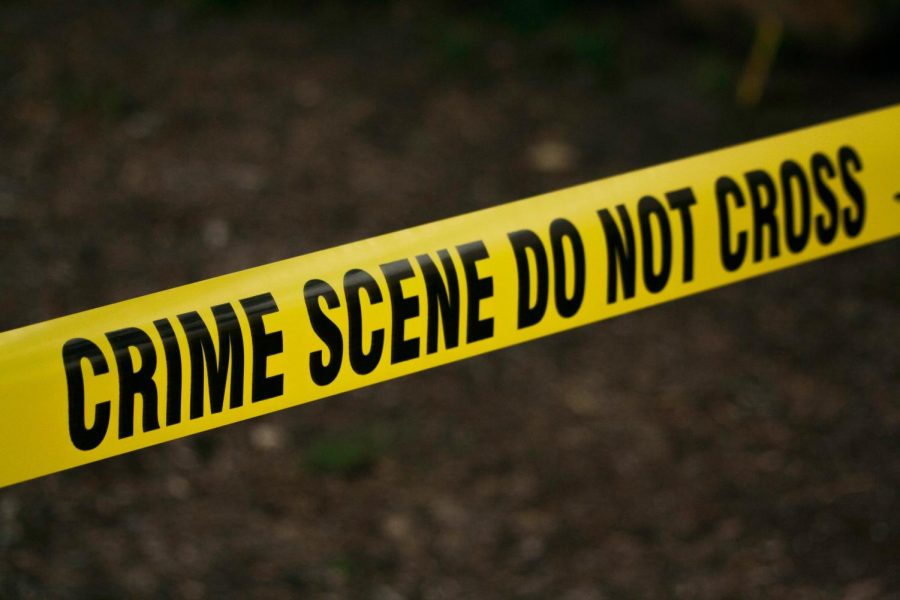 In 1985, Robert Lee Stinson was convicted of raping and murdering a 63-year-old woman based on so-called expert testimony that his bite matched a mark on the victim’s body. He spent over 23 years in prison but was later exonerated by other DNA evidence.

Many people, like Stinson, lose years of life because of bad science and improper expert testimony. Junk science in our courtrooms plagues the American justice system. Far too often, judges determine the validity of science they don’t understand, scientists cannot paint an accurate picture of their findings, and junk science convicts innocent people. We must change how science is brought into our courtrooms to ensure that our legal system properly provides justice.

On TV, forensic science often gets presented to the audience as damning evidence. For jurors, that same evidence can determine a defendant’s guilt or innocence, but forensic science is not always a smoking gun like we’ve been taught to believe.

More often than not, different experts come to different conclusions from the same piece of evidence. For example, many true crime followers have probably heard of bite mark evidence being used in trial. It was even used as evidence in the infamous Ted Bundy case.

However, no studies show how often forensic scientists correctly match bite marks with a set of someone’s teeth. One study even demonstrates that forensic scientists cannot consistently agree on whether an abrasion is a bite mark at all. Even so, not a single court had upheld a challenge to keep it out of evidence as of 2017.

This problem extends past bite mark evidence. Microscopic hair analysis, a type of forensics used as evidence by the FBI for three decades, cannot properly match hair to certain suspects, according to a 2009 report from the National Academy of Sciences. And in 2015, the FBI formally admitted that every single examiner in their hair analysis unit from those three decades gave “flawed testimony,” usually favoring prosecutors.

Even fingerprint matching, a type of forensic science that’s well established in our courtrooms and true crime shows, can be inaccurate. In one study, fingerprint examiners tested and found 7.5% false negatives and 0.1% false positives in a sample of 169 fingerprints. When those same examiners conducted the same tests on the same prints months later, they only had 90% of the same exclusions and 89% of the same individualizations.

All this is to say, forensic science is not exact and sometimes even severely unreliable. Allowing bad science into our courtrooms allows for false convictions and destroyed lives.

Our legal procedures for admitting science into trials only exacerbate this problem. Judges and scientists are pushed into roles they aren’t prepared for. Judges decide what evidence is permitted into trial, which works great for some types of evidence. However, when it comes to forensic science, judges make decisions about evidence that they simply don’t understand. Law school does not teach someone how to analyze the validity of scientific evidence.

Scientists, too, are forced to fill a role they weren’t trained for in the courtroom. They present their evidence in journals where it gets retested and debated by other researchers. But in the courtroom, scientists are simply witnesses who briefly answer questions.

The witness stand doesn’t leave room for the nuance that scientific evidence sometimes requires, making some scientists reluctant to appear in court for fear that the jury will misinterpret their answers. Additionally, attorneys often seek out experts who validate their narrative of a crime, meaning juries see interpretations of evidence from the ends of a bell curve rather than the middle.

We tend to only see our courtrooms through our televisions, but junk science hurts real people. Innocent people, like Stinson, lose years of their lives while real perpetrators walk free, leaving victims without justice. We cannot give time back to people who have been wrongfully convicted. But even though our justice system has used bad science to convict innocent people, we have the opportunity to do better moving forward.

Scientists who give expert testimony should be required to say how statistically certain they are of a match. We set reasonable doubt as the bar for determining guilt or innocence, and juries should be informed about the doubt they should give to forensic evidence to make informed and fair decisions.

We could also reevaluate how scientists present their testimony in the first place. Presenting their evidence like witnesses rather than scholars can make their testimony easy to misinterpret by jurors who are not as scientifically literate. We could also expand our justice system to include courtroom experts that judges and juries could consult to better understand the evidence in a case.

We should create a path to exoneration for the wrongfully convicted and make major changes to prevent wrongful convictions. Currently, only six states have laws explicitly stating that convicted people can have a retrial based on discredited scientific evidence. Utah is not one of them, even though we need these laws to allow people a new trial if they were convicted using bad science. More states should consider doing the same if we want to truly exemplify “liberty and justice for all.”