Sports Are Back at Full Capacity 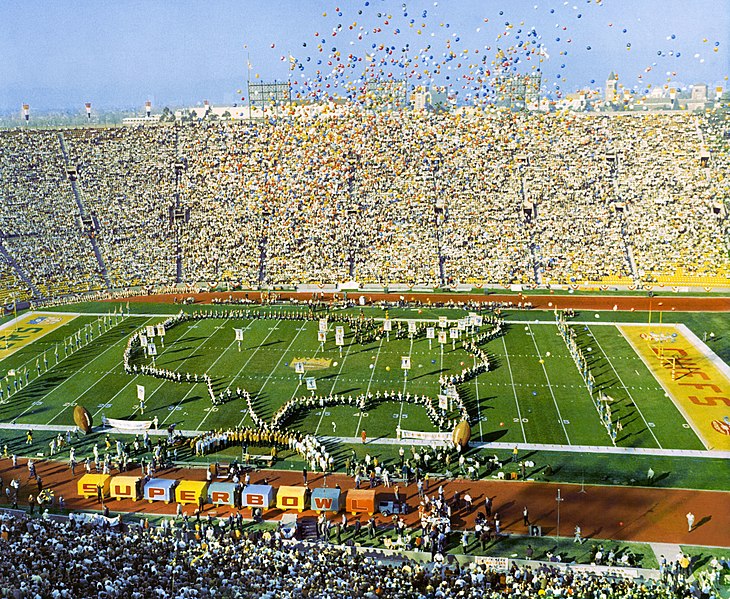 Sports are officially back. As the United States continues to flatten the curve of COVID-19 cases, more and more sports leagues are allowing for fans to be in attendance.

When the pandemic first started, it seemed like sports would never be the same. With leagues cancelling games (and in some cases, entire seasons), it felt like fans would never get to see sports live ever again. However, that uncertainty did not last long as more sports leagues continued their seasons without fans in attendance. It was a win-lose situation for fans: on one hand sports resumed, but, on the other hand, they couldn’t be in attendance to see their favorite teams play live.

A lot of people lost interest in sports during the pandemic. Not being in person to see the action live caused a lot of people to lose their passion for sports. However, as the 2020 fall season came around, the NFL and college football started to allow limited attendance to games, which made fans excited. This sparked a chain reaction as the NBA, MLB and UFC followed in their footsteps shortly afterwards. This still did not solve the issue of having sports back: oftentimes games were held to very low attendance numbers and tickets prices skyrocketed as there was a shortage of seats available. So, really, sports weren’t back quite yet.

This soon changed when the vaccine came around. When Super Bowl LV was set to be played, the NFL invited 7,500 vaccinated healthcare workers to attend for free. This started a chain reaction with other sports leagues starting to increase capacity. The New York Knicks announced that if they win their first-round series, tickets to the second-round series will be limited to only people who have received the vaccine in order to increase capacity and have a full crowd in attendance.

The first sports organization to really make a comeback to full attendance was the UFC. UFC 261 and 262 took place in front of a full crowd. The UFC’s president, Dana White, wanted to show that sports can officially come back and that it’s safe to put on a sports event in a full capacity setting. With the UFC’s success, more and more sports leagues have increased their attendance so they can allow more fans to attend games.

All these baby steps taken by sports leagues have caused sports to feel more “normal” and really brought back the fan experience for a lot of sports spectators. Now with the new CDC guidelines it’s possible for most sports to return back to full capacity come the fall season. From the NFL to college football, fans will be back in full attendance in just a few months. Even Utah Football announced that they would have full attendance for their 2021 season.

With COVID-19 cases going down and more people getting vaccinated, it’s a safe bet to say that all sports will be back to “normal” in these next few months: whether it’s the upcoming Olympics or the start of the NFL season, fans can get excited again for a normal sports seasons.