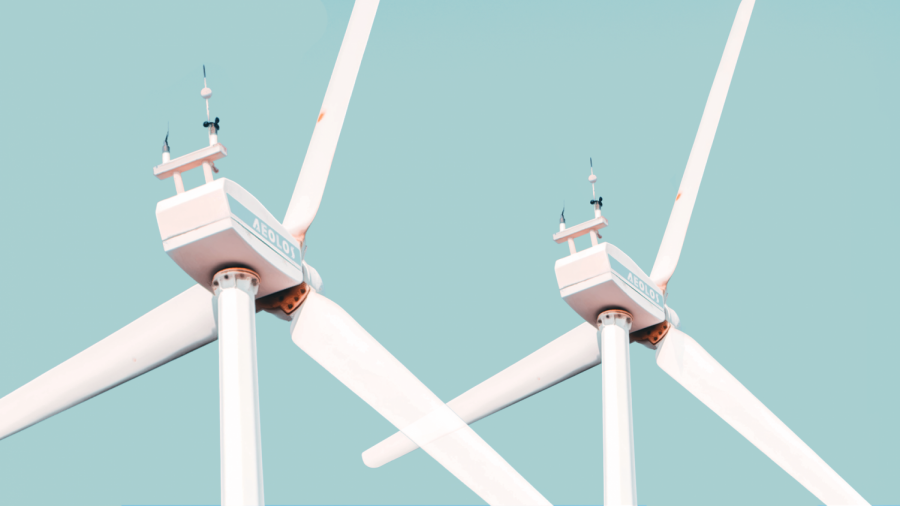 As the climate crisis worsens, environmentally-conscious consumers are beginning to feel more and more disheartened. Even with growing public concern and the popularization of sustainability, carbon emissions have risen. Atmospheric carbon levels are reaching record-breaking levels with each passing month.

As an environmentally-conscious consumer myself, I get it. I try my best to recycle, avoid single-use plastics and eat sustainably. Although it’s disappointing to see little reward for my efforts, I can’t make a real impact by myself. My efforts don’t matter if I’m not demanding large-scale change. Consumers need to extend their concerns beyond personal consumption and demand radical change within larger systems to achieve climate neutrality.

It is critical to recognize the severity of the climate crisis. Most of the world’s warmest years on record have occurred since the year 2000. The global average surface temperature has increased by about two degrees since the pre-industrial era (1880-1900) which is extreme considering the ocean’s heat capacity. These changes are the results of multi-faceted impacts within an incredibly complex system.

As consumers today become more educated, there is greater recognition of industrialization’s impact on the planet. However, harmful environmental practices are integral to the economic world. Big businesses are largely responsible for greenhouse gas emissions. In 2019, 20 firms were responsible for more than a third of all carbon emissions, which means the businesses we choose to support play a role in climate action.

But we can’t ignore the reality of classism within this endeavor. Consumers shouldn’t have to shoulder the burden of the climate crisis. It costs money and time to reduce your own carbon footprint — a term fossil fuel companies perpetuated to satiate consumers and suppress the demand for system-wide change.

Things like eating organically and avoiding fast fashion are not affordable for average Americans. However, we can only stave off climate change’s inevitable cost shock for so long. We must actively participate in and push for environmental reform in government and policy before the situation worsens. A hindrance to the progression of aggressive environmental protection policy is the government’s willingness to accept the bare minimum. Increased concern from the public will not work if we settle for anything less than the change we need.

Economist, environmental advocate and the Chief of Advisory Services at Bluesource, Janet Peace,  spoke with me about climate reform. Regarding involvement in environmental advocacy, she said, “understanding who your representatives are and where they stand on these issues is important from an individual or a company’s perspective.” Specifically, she encouraged the support of market-based policies. As she said, these policies “ensure that we understand that there’s a cost to using the environment.”

These are things we need to remain aware of as we participate within the local and national government. Are our representatives showing active support for battling climate change? What types of climate policy are they backing in the legislature? We need to consider these questions when we vote as policymakers have the authority to create change that we cannot.

In the face of such emergency climate circumstances, they do not deserve a pass — especially if they blatantly disregard or refuse to acknowledge the changing climate. Unfortunately, many do, and it’s inadmissible. Some even argue that the government shouldn’t play a role in environmental matters. However, again pointing to Peace’s words, “The environment is used by everybody and paid for by no one. So, there’s a role for government in coming up with policy to make sure that we all benefit from a clean environment.”

There isn’t a sufficient excuse to downplay the environmental crisis. We can’t lower our standards for the sake of compromise. Political gridlock poses a real threat to proposed environmental improvements as government becomes more polarized and antagonistic — making it more important than ever to keep applying pressure to the situation.

Combined effort and involvement of entire communities is essential in addressing the complex issue of the changing climate. In our realms of personal, corporate, and governmental influence, we need to relentlessly insist on climate reform. The large-scale change we need begins with the demand of the consumer and efforts of the one. The next time you find yourself disheartened by the growing environmental crisis, I encourage you not to abandon hope but find ways to become more involved in demanding necessary change.