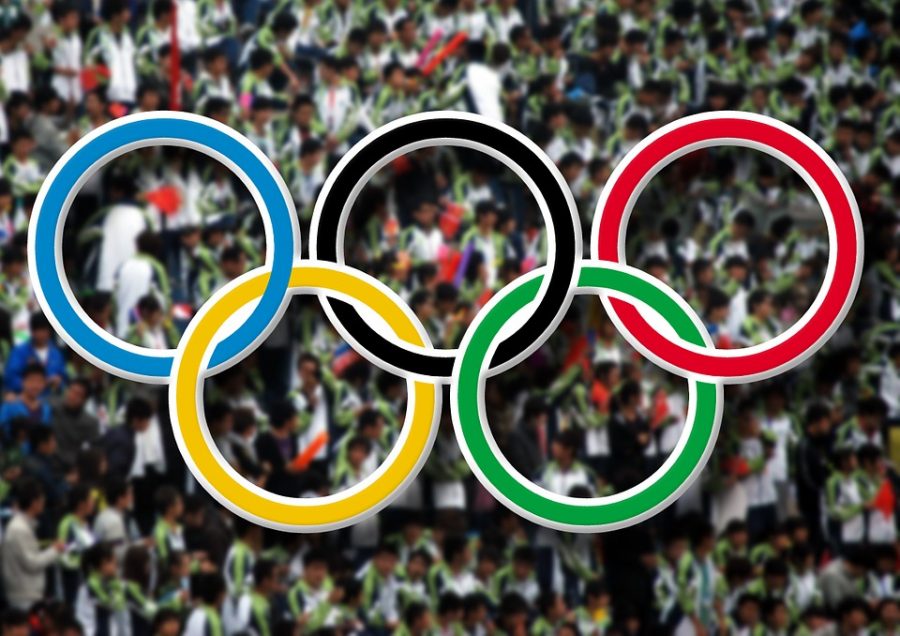 On June 19, Sha’Carri Richardson stunned the country after her performance in the women’s 100-meter race. However, on July 2, she failed an Olympic-qualifying drug test for the presence of THC in her system, disqualifying her from competing.

Richardson apologized, saying that after her mother’s passing, she turned to marijuana for relief. Her disqualification from the games, along with similar stories from other athletes, raises questions about the fairness of the international Olympic drug-testing laws.

Drug testing in the Olympics ensures fair competition. But the drug rules regarding marijuana don’t make sense, as marijuana isn’t a performance-enhancing drug.

Other athletes have even reported unfair testing and extreme standards that disqualified them. The Olympics should review these rules and ensure Olympic athletes are treated respectfully and compassionately. Olympians are humans — not gods — and should be afforded the same decency that we expect for anyone else.
Marijuana and Sports
Following the Russian doping scandal, the Olympics updated its drug testing standards to better equalize the competition.

The 2021 World-Anti Doping Code recently classified THC, the chemical responsible for setting off Richardson’s drug test, as a “Substance of Abuse.” The World-Anti Doping Agency (WADA) states that marijuana still qualifies as a prohibited substance, even if the athlete doesn’t use it for performance enhancement.

Marijuana has been well-documented to reduce anxiety. It’s a perfectly understandable drug to use when coping with the loss of a loved one — especially a week before the Olympic trials.

In no way would marijuana improve Richardson’s performance in the race, which is the entire purpose of drug-testing in the Olympics. Richardson’s use of a non-performance-enhancing drug for therapeutic purposes and that her state has legalized for recreational use doesn’t compare to other athletes’ means to unfairly improve performance.
Issues With Drug Testing
While other sports leagues have loosened their restrictions on marijuana, WADA has only tightened theirs. Along with their confusing drug policy, other athletes have reported incorrect testing that disqualified them from the games. Shelby Houlihan, a middle-distance runner, tested positive for the steroid nandrolone, resulting in a four-year ban from competition.

She blames the results on a pork burrito, as nandrolone occurs naturally in pork intestines. She took a hair sample analysis which found no trace of the steroid in her body and said that officials didn’t perform follow-up tests to confirm the results. Houlihan desperately tried to prove her innocence but to no avail.

Her story reads similar to Jarrion Lawson and Ajee Wilson. Both almost faced consequences for drug use after eating contaminated meat. It took months to clear their names, resulting in missed competitions and crucial training time.

Brianna McNeal, a 2016 Olympic champion, failed to take a doping test and received a five-year ban. She was recovering in bed after an abortion, which was done so she could compete in the Olympics. She reported constant harassment during an incredibly difficult time, as if she purposefully tried cheating.

These cases may shock those who idolize Olympic athletes. Human beings usually placed on pedestals become instantly criminalized because of the ever-increasing anti-doping rules. These cases don’t alarm Olympic officials as they should. While these testing anomalies rarely occur, they should be considered as a potential result rather than immediately incriminate an athlete.
Humans rather than Gods
The treatment of these athletes represents a larger issue within the Olympics. While we like to see the more personal sides of athletes, we also enjoy watching them perform incredible, superhuman feats every four years. We see their triumphs replayed so often that we can easily assume they are as invincible as TV commercials portray them.

But these individuals are not gods — they are human. They struggle every day, just like everyone else. Like other celebrities, they have very little privacy afforded to them, which causes us to feel more entitled to access their private lives. Their mistakes become public extremely quickly and can immediately come under scrutiny.

Richardson failed to be the god-like athlete that WADA and the Olympics profit from. Companies seek to promote their products with athletes that have perfect identities for millions of dollars. Olympians hold more value than other athletes, as their wins hold international significance. Companies exploit this by treating athletes as moneymakers who don’t deserve human decency.

Cheating in the Olympics not only affects the athletes competing but also worldwide international relations. However, simply because it occurs doesn’t mean we should immediately condemn every athlete who tests positive for any substance. The Olympics and WADA seem to confuse celebrating human accomplishments with robotic standards that have no room for an athlete’s intention.

Removing marijuana from the banned substances list and confirming athletes’ test results prior to suspension will finally treat these athletes as people rather than podium-fillers.