To Binge or Not to Binge Episode 88: ‘Stumptown’ 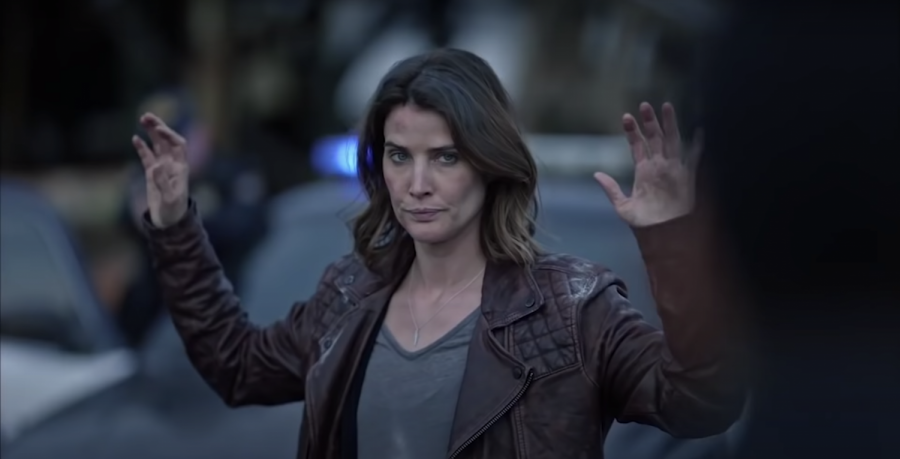 Based on the comic series by Greg Rucka, “Stumptown” is a detective-crime series that follows Dex Parios (Cobie Smulders), an army veteran who is struggling with PTSD, as she becomes a private investigator. She works out of a bar called Bad Alibi, run by her friend Grey McConnell (Jake Johnson), and works closely with a cop, Detective Miles Hoffman (Michael Ealy).

This dark comedy is witty, the subject matter is engaging and I found myself constantly on the edge of my seat. As someone who can usually start a movie and predict the entire plot within the first five minutes, the writers of “Stumptown” had me guessing until the final moments of each episode.

Something that drew me to the series was that Dex is a bisexual woman. Although her sexuality is never stated, in episode two she mentions that her past relationships have been with men and women (we also know that she is bisexual from the original comic books). Bisexual representation is rare in the media, and seeing someone actively love multiple genders in a through storyline is validating.
Favorite Episode
As cliché as this sounds, I don’t have a favorite episode because they’re all so well done; however, if I had to choose, it would be episode 9.

In the prior episode, Dex goes out gambling with Liz, Grey’s girlfriend, to get to know her better. Somehow, Liz and Dex wake up naked in the same bed with no recollection of the night before.

This leads into episode 9, where Dex addresses this confusion with Hoffman, who she happens to be seeing at this time. Hoffman then expresses his frustration with her cheating on him — sans the typical homophobic rhetoric.

I found this to be a beautiful conversation, as Miles didn’t undermine Dex’s relations as a bisexual woman no matter how frustrated he got. While cheating is something that can occur in any relationship, whether the person is straight or a member of the LGBTQ community, the narrative always tends to pin the blame on the Queer party.

With “Stumptown” allowing Dex to love who she wants to love with no questions asked, this show has provided a positive representation of the bisexual community, and more specifically for bisexual women.
To Binge or Not to Binge?
Definitely binge, no questions asked, but I recommend pacing yourself since season one is likely all we’ll get. The series did get renewed for a season two, but they canceled the renewal due to COVID-19; however, there are rumors that the series is shopping for a new network, but there have been no updates since 2020, when the pandemic began.

Slowly, but surely, I’m encouraging my friends to start binging season one. To be completely honest, all of this encouragement is in hopes that I’ll rally enough people together to beg ABC to re-renew for a season two. So, if there happens to be anyone from ABC network reading this, just know that “Stumptown” viewers really want you to re-renew season two, and resolve the cliff hanger you left viewers with at the end of episode 18.
Trigger Warnings
Some trigger warnings for this show include discussion and portrayal of PTSD and violence.