Soter: ‘Gossip Girl’ 2.0 is more Harmful than the Original 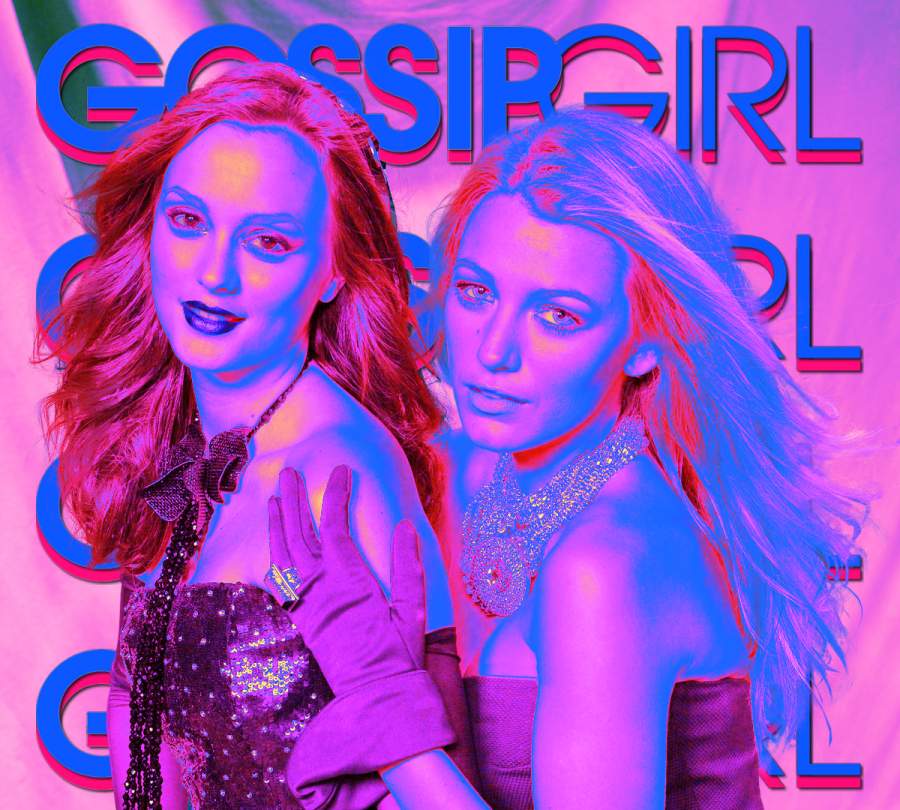 I would be lying if I said I didn’t go through a “Gossip Girl” phase. Much to my mother’s dismay, my friends and I watched every episode, and then we watched every episode again. The petty dramas and conniving plots were compelling, but what really left us hungry for more was the boundless wealth each character had access to — excluding the “poor” Humphreys, who could sadly only afford a $2 million dollar loft.

The series fixated on luxury while completely ignoring how such privilege creates social inequality. And surprisingly the show worked because of that ignorance. The extravagance “Gossip Girl” exhibited was the perfect fictional escape from the very real financial crisis that was devastating the country at the time.

Fast-forward 14 years and things look a bit different. Not only is America experiencing a new kind of financial crisis, a deadly pandemic and social upheaval in almost every sector, we also have a “Gossip Girl” 2.0. And this one seems to be much more problematic than the first.

The original “Gossip Girl” painted a confusing picture for its audience. It led us to believe that lies are more important than friendship, popularity is more important than kindness and personal desires take priority; teenagers were ruthless and praised for being so.

“Gossip Girl” willingly romanticized these fallacies through an array of brutally complex issues including eating disorders, alcoholism, drug abuse and sexual promiscuity without visible remorse. But perhaps the most troubling storyline of all was in the first episode, when Chuck Bass attempted to sexually assault two different women, and two different times he got away with it. While it is a fictional TV show, the uncensored normalization of such serious topics is appalling. Media portrayal has power and real consequences.

When “Gossip Girl” first aired, the target audience was women ranging from ages 18-34, but it wasn’t received well by the intended demographic. At its peak, “Gossip Girl” only had  3.7 million live viewers. Compared to other CW TV shows of the time like “The O.C.” which attracted a jaw-dropping 12.72 million viewers, “Gossip Girl” was a catastrophic failure.

All this to say, “Gossip Girl” had a real and negative effect on the shaping of American teens. TV has an undeniable influence on American society, and American society has no problem watching TV. Even in the era of social media dominance, it has been determined that Americans are more likely to want to watch TV than do anything else.

The original “Gossip Girl” was a sensation. The New York Magazine even tagged it as “the greatest show of our time,” but that was in 2007, not today. Today we are more socially aware. Today, cancel culture exists. Today, we have social media. And in today’s world, there is no space for the crude and exclusive narratives of “Manhattan’s elite.” Of course, that was only until the creators of the reboot made room for it.

On the surface, “Gossip Girl” 2.0 seems to be plenty aware of the mistakes they made the first time around. This time there are women of color playing the protagonists, the cast is queer-inclusive and sexual freedom is celebrated rather than stigmatized.

Furthermore, according to a Daily Beast interview with Joshua Safran, a writer and producer of the original show and its reboot, there is no slut-shaming or Trump-related cameos of any kind.

But even while the 2.0 pilot episode is socially progressive in some ways, it still idealizes toxic teenage tropes in others. For example, the plethora of comments that idolize teenage alcoholism, drug abuse and nauseating wealth.

Safran and the reboot crew have received negative remarks for trying too hard to be politically correct. Normally I would disagree with this critique. In my mind, there is no such thing as being overly inclusive if it is done in a sincere way. But the “Gossip Girl” reboot is anything but sincere, and how could it be? It is still rooted in unbearable privilege which is inherently exclusive.

What made the original “Gossip Girl” successful was the obliviousness the characters possessed. They had no idea that their privilege was perpetuating the social inequality that the reboot is so aware of, meaning they didn’t have to do anything about it. They were too preoccupied with their web of lies and deception.