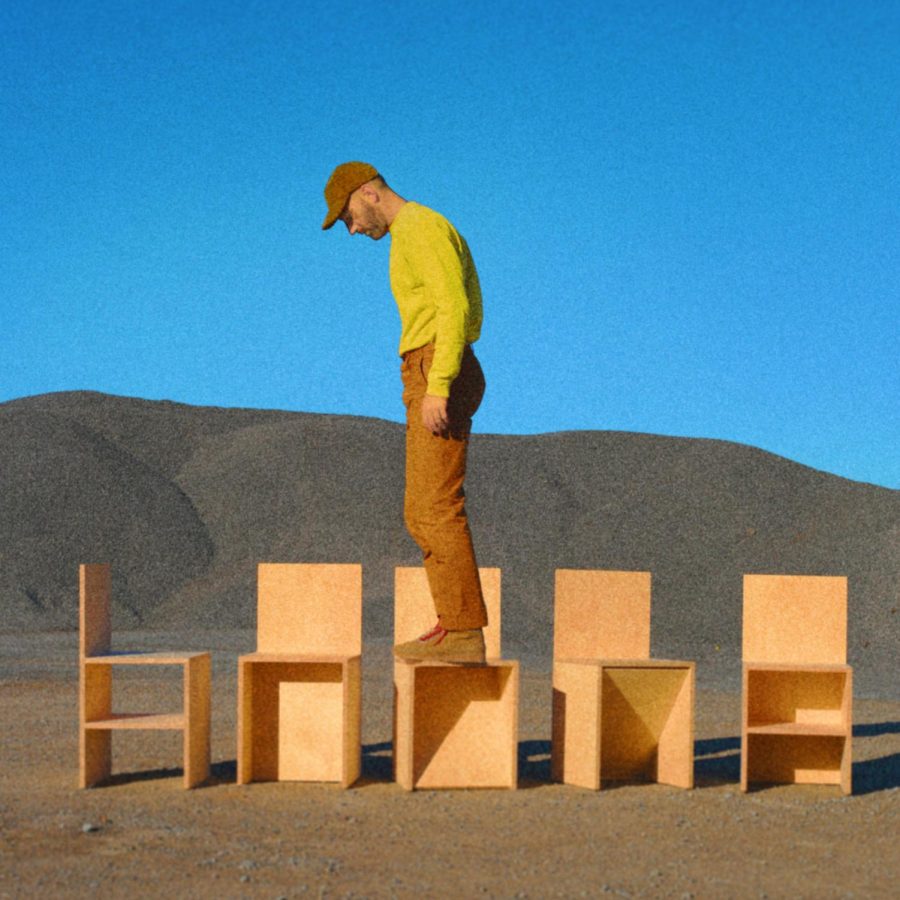 Multi-platinum singer, songwriter and producer Mat Kearney is headed to Red Butte Gardens for a concert this week showcasing his latest album release, “January Flower.” The album was initially released on May 21 of this year and received a wave of positive reviews.

Fans young and old will be coming out to hear Kearney play a sold-out show at Red Butte Gardens on Wednesday, Aug. 4. The performance is an exciting addition to the Red Butte Garden’s 2021 Outdoor Concert Series and is one of the first major concerts in Salt Lake City since the start of the COVID-19 pandemic.
Back to His Roots
For long-time listeners, it’s easy to note the changes in Kearney’s music over the years in what has been an evolution from folk and hip-hop to pop and every genre in between. There’s a trail through his musical career that can be traced back to the release of his first independent album, “Bullet,” in 2004. The same lyrical themes and earnest soulfulness have been there from the start despite big changes in instrumentals.

Kearney’s music across all his albums tends to take you back and the storytelling in his lyrics feels relatable no matter what he’s saying. Upbeat love songs and nostalgia mixed with quicker, more thoughtful lyricism and intermingled rapping comes together in this album to showcase the best of what the artist is known for.

I grew up listening to his music and his songs feel especially poignant to me, as a lot of them are about growing up and getting older. These are also big themes on his most recent album as he looks back over the years and unpacks his memories.

He takes a lighter tone in a few songs that are inspired by community and places he’s come to love, like a coffee shop in Nashville in his song “Boulder.” All the elements of his songwriting fans have come to love are elevated as Kearney continues to experiment, grow and change.
Origins of the Album
Kearney shared the story of how this album came to be in an interview and on social media, saying that isolating and then getting stranded in Joshua Tree National Park became the catalyst for getting back to the basics and making a really honest, thoughtful album.

Spending a few weeks in the woods writing songs with his friends also provided some good quarantine lyrics. Some of the songs talk about distance from loved ones and worry for the future and those words would only carry more weight as the pandemic continued.

In “Powerless,” the first song on the album, Kearney talks about the experience of being rained in at Joshua Tree and being “off the grid.” The song is a good introduction to the tone of the album, which is more down-to-earth and contemplative than some of his earlier work. The album floats over highs and lows but the mood and rhythm mellow out in the final few songs. The end-of-May release was well-timed because these are the perfect summer listening songs.

“January Flower” is streaming on most major platforms and physical copies can be purchased on his website. Make sure to see the artist at Red Butte Gardens on Wednesday, Aug. 4.