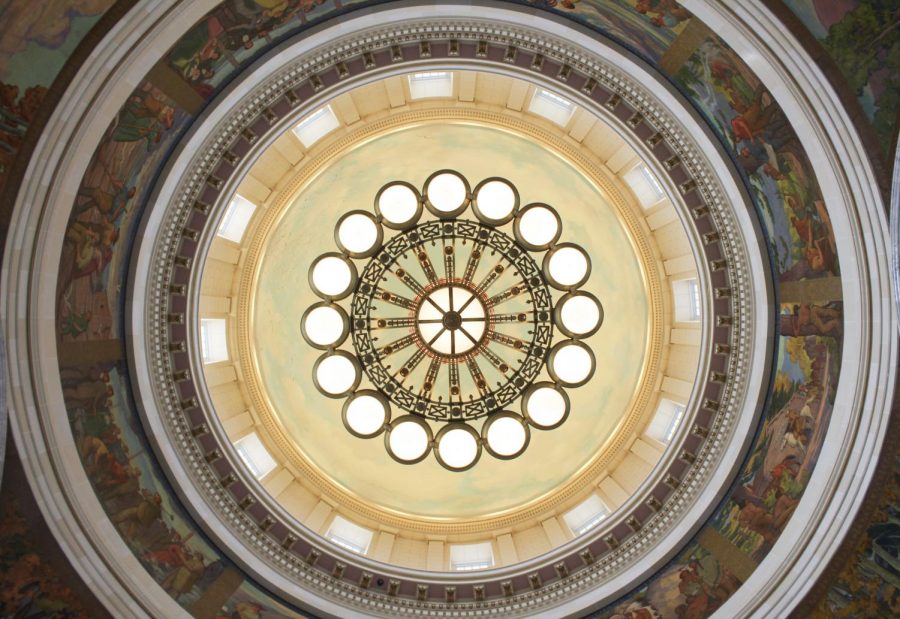 Following the 2020 Census, the Utah state legislature has begun the process of redistricting. When a state redistricts, legislative boundaries are redrawn in order to better represent the population of the state counted during the previous year’s census. This process happens once every ten years.

Rep. Paul Ray, co-chair of the redistricting committee, said after receiving the population data and working with a representative from the University of Utah’s Kem Gardner Institute, he was able to make some predictions about what the changes will look like.

“So, we don’t know where the exact populations are down to the Census block, but we do know the areas of the state and even areas of the counties that have had increased growth,” Ray said.

Ray explained seats will not have to be added or taken away, but rather legislative districts will be redrawn, citing the fact that Utah’s population has moved south to places like Utah and Washington counties.

“It looks like we’re probably going to have to readjust legislative seats to the south,” Ray said.

The redistricting timeline has been laid out by the Utah legislature on their website, starting with the release of the census data on Aug. 16, followed by meetings with the public and the redistricting committee, and ending with the final proposal of new legislative districts to Gov. Spencer Cox for either approval or veto in December of this year.

Matthew Burbank, a professor of political science at the U, explained that it is difficult to point to a district and say that it has been gerrymandered.

Burbank said the party that does not hold power in a state will almost always use the term to their advantage.

“You know, they tend to draw lines that, in all honesty, probably will benefit their parties, but the other side almost always says, ‘oh these are gerrymandered.’ But again, there isn’t any kind of clear definition of what exactly a gerrymander is,” he said. “That term … gets used in a very political way, right, so districts which are perfectly fine get called gerrymandered just because the other side doesn’t like him very much.”

The Utah state legislature has chosen a 20-member committee in order to carry out the process of redistricting.

“Throughout the redistricting process, we will talk with and listen to individuals from across the state before making recommendations,” said redistricting committee co-chair Sen. Scott Sandall. “Our committee’s diverse perspectives will help us find the best path forward as we work to represent all individuals, families and groups in Utah,”