Letter: The Appointment of Taylor Randall is the U’s Latest Awful Decision 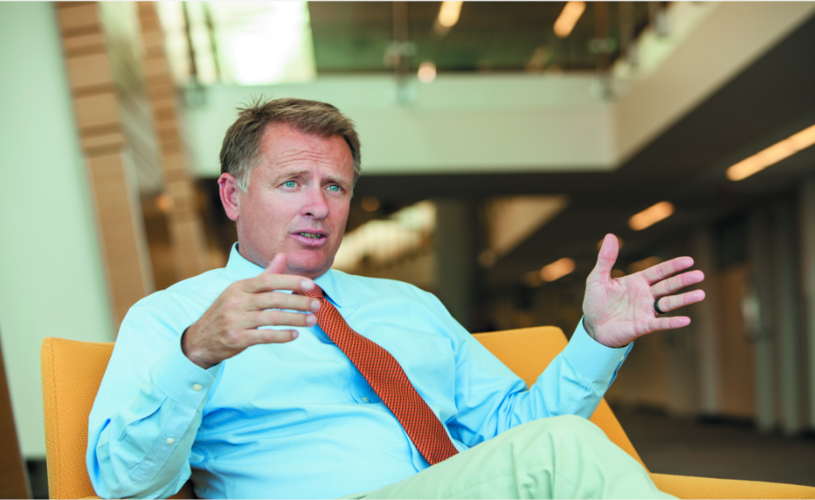 A portrait of Taylor Randall on the David Eccles School of Business website.

Right before the start of the 2021 fall semester, the University of Utah had publicly, and proudly, announced that Taylor Randall will be our next university president. During the presidential search, Randall had gone up against two other candidates that were experienced in working with institutions and marginalized communities.

Watkins and her administration believed that performative initiatives such as increasing lighting on campus would have shifted our focus from tangible change. Watkins left this campus, running away from critiques, but the problems still haven’t gone away just because she has.

During my time serving as an elected Student Body Representative, I made sure to ensure our student fees were not being put towards increased police funding. Every time a new policing bill was introduced my email was filled with students pleading for me to fight for what the institution should have been fighting for — fewer police and more resources.

Lauren’s friends reached out to me about how the police failed Lauren after they reported with her 20+ times, students that had been profiled by the police told me how Watkins and her administration didn’t really care to hear about their trauma and survivors of intimate partner violence told me how the institution didn’t truly do anything for the justice or healing process.

The institution failed these students. The decision to appoint a president who is an internal hire, who is already working within the system that failed these students, was an awful decision. The candidates that were considered besides Randall had experience working with the communities that have been protesting the institution the most. Those candidates had experience working outside of our university, and don’t have a commitment to the U’s image.

Instead of hiring based on innovative ideas that can solve our campus’s issues, the committee hired Randall and his elitist resume. They failed to realize that an elitist resume will not address the continuous safety warnings we have to receive, the inaccessible environment on our campus and untrustworthy cops. The appointment of Taylor Randall was a mistake and will not go without protest.