Editorial: College is Expensive, Yet We Persist 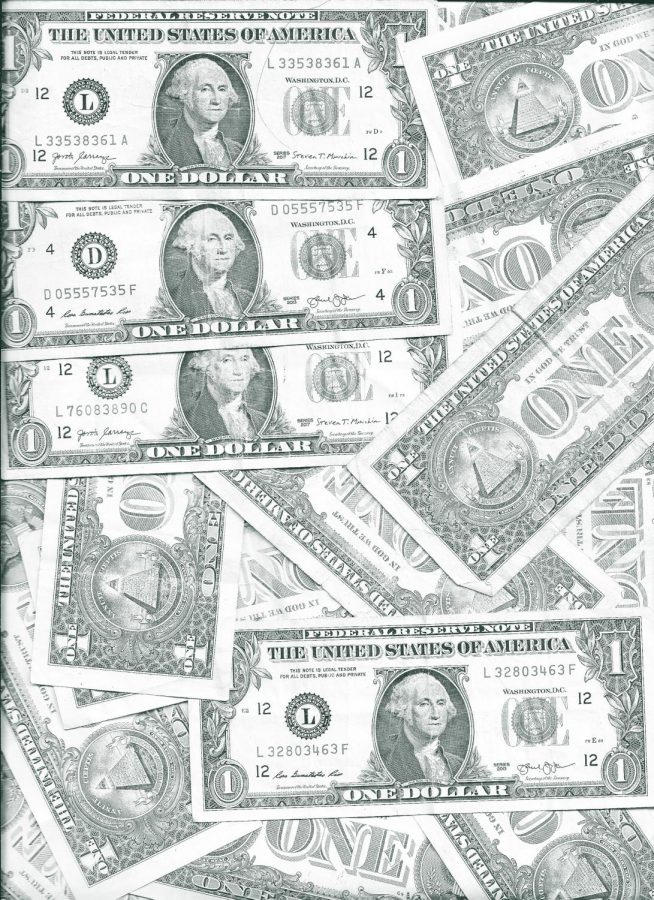 Half a century ago, University of Utah students paid an average of $390 on tuition each year. Now, in-state students pay an average of $9,292 each year. That total doesn’t account for housing, food, books and other crippling-yet-necessary college expenses. To afford these costs, most students seek out a job during their undergraduate degree, but a job comes with unforeseen and ill-intended consequences. College students struggle to maintain a balanced lifestyle between school, work and life in general. And unfortunately, that’s just the norm.

Even with financial support, 69% of America’s 2019 undergraduate class took out student loans and, as a result, left their institutions with an average of $29,900 in debt. In 2020, Forbes determined that college tuition is increasing at more than twice the inflation rate. Simply put, college is expensive and the average student is not equipped to handle the expenses, even with a job.

Perhaps tuition and inflation increases would be more manageable if Utah’s wages followed. Currently, Utah’s minimum wage is $7.25, and has been since 2009, when legislators bumped it up from $5.15. Many part-time, flexible jobs that students have pay minimum wage and do not pay enough to sustain their outgoing cash flow. Until Utah increases the minimum wage, students will continue to struggle to afford their increasing tuition. As students, we deserve better.

Nowadays, a college degree doesn’t even guarantee a financially secure future, despite all of our efforts. Although a bachelor’s degree makes it one half as likely to be unemployed in comparison to just a high school diploma, it still isn’t enough. The top half of workers with only high school diplomas make just as much, if not more than the bottom half of college graduates. With an expensive degree and no guaranteed job, many students often go to grad school to further their careers, which requires more money, when they’re already in debt. But again, financial security and a job are not guaranteed after four years of college. Rather, employers look for experience, skills and networking when hiring graduates, leaving many students without options. As
a result, more students are considering options other than a four-year college experience.

Students face extreme financial pressure in their undergraduate careers. On top of the cost of college, many students carry the burden of paying for housing, food and other living costs. In fact, the cost of living rose 2.3% in 2019 alone. To compound the problem, many of the U’s scholarships, which are supposed to alleviate financial burdens, require students to take 12 or more credits. This is putting some students in an impossible situation where they must pick between succeeding in class or covering the cost of basic needs.

College is a full-time job, but rising costs mean that students have no choice but to work — often full-time — as well. Full-time does not mean some of the time. It means all the hours of a normal workweek. Because students often work the equivalent of two full-time jobs, they have to make compromises in other places, whether that means sacrificing meals, sleep or their mental health. The time demand students face also makes it difficult to have the college experience or engage with opportunities on campus. It makes it hard to take part in extracurriculars, do service or network — things that are important to future employers or continued graduate education.

This situation shouldn’t be normal. Our mental health hangs in the balance, with rates of depression and anxiety skyrocketing among college students. Maybe the stress wouldn’t have such a toll if we didn’t need to worry about how high our tuition is. The U.S. currently stands as the country with the highest average tuition in the world. Some nations even have free or minimal-cost higher education. College should and can be affordable for us. All students deserve the freedom to pursue a college education without financial burdens that linger.

Having a job and going to school at the same time is not easy. That’s a fact. And while we can rightfully complain and be upset, this is the reality of the American college experience. But that shouldn’t prevent us from fighting for change. We, as students, are the best advocates for our needs. College will test our boundaries, and it may not always seem like it’s for the better. But at the end of the day, we all come away knowing that as we work hard and struggle, we can create change.