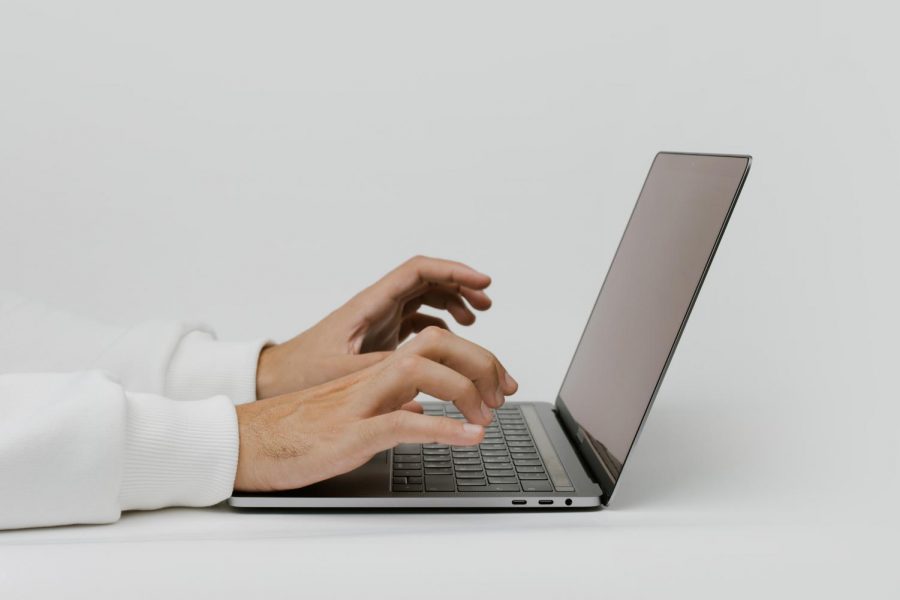 Sex work is one of the oldest careers known to man. The earliest records of prostitution date back to 2400 BC in ancient Mesopotamia. Various forms of pornography have been documented throughout history. Sex is innate to the human experience. Yet, pornography is still considered taboo and immoral to many.

OnlyFans, an online platform that popularized independent pornographic content, recently reversed their decision to ban sexually explicit content from the website. Prior to the reversal, many politicians were quick to voice their support for the content ban, including Utah Rep. Burgess Owens and Sen. Todd Weiler. This doesn’t come as a surprise, considering Utah’s ongoing battle against pornography, which former Gov. Gary Herbert declared a public health crisis. And in March 2021, Utah lawmakers voted to require all cellphones and tablets sold in-state to automatically block pornography.

Politicians like Owens and Weiler have tried to frame the anti-porn movement as a health crisis rather than a moral battle, arguing that banning pornographic content will protect children and minimize sexual exploitation. But if Utah was truly interested in minimizing sexual exploitation, politicians would invest in safer pornographic platforms, and provide resources for sex workers. These kinds of radical alternatives may not be popular among the LDS-dominant faith, so Utah politicians gain public support by maintaining a puritanical distaste for all sexual content. This conservative approach harms sex workers and is ineffective at protecting children from explicit content.

“Though the exact legal applicability of FOSTA is speculative, it has already had a wide-reaching practical impact; it is clear that even the threat of an expansive reading of these amendments has had a chilling effect on free speech, has created dangerous working conditions for sex-workers, and has made it more difficult for police to find trafficked individuals,” Columbia Human Rights Law Review said in an analysis of the bills.

Utah politicians and lawmakers assume the prevention of illegal sex trafficking will always come at the cost of sex workers’ safety. “I am deeply disappointed by OnlyFans’ dangerous decision that will undoubtedly continue troubling patterns of sexual exploitation and call on the Department of Justice to launch an immediate investigation into this platform,” Owens said in an interview with KSL. OnlyFans should be investigated, and we should ensure platforms with explicit content are used safely. What Owens fails to recognize is that banning explicit content would not decrease sexual exploitation. Banning explicit content would not prevent minors from accessing the site. The solution isn’t censorship — it is revolutionizing the online porn industry.

OnlyFans should invest in more vetting and verification, so sex workers can safely sustain themselves while keeping the platform inaccessible to minors. The BBC published an expository investigation showing how easy it was for minors to access OnlyFans. Sexually explicit content will always exist on the internet. And without a drastic increase in security measures, children will be able to access it.