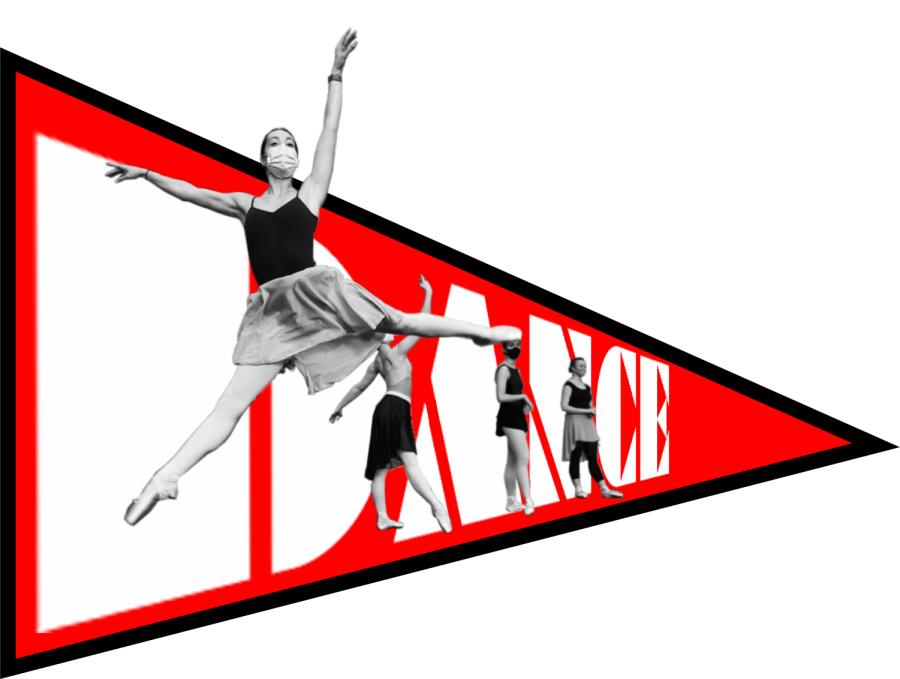 By Frank Gardner and Hannah Keating

The University of Utah’s College of Fine Arts departments have had a year unlike any other. The COVID-19 pandemic challenged students in arts departments at the U to pursue traditionally in-person degrees while global restrictions kept them from doing so. Students and teachers had to get creative — working online and making connections at a distance as they adapted and found a way to continue learning and mastering their subjects.

While the pandemic may not yet be over, relief from vaccines and lighter restrictions have paved a way for the possibility of some exciting new projects in the upcoming year. The departments of art and art history, film and media arts, dance, theater and music are taking advantage of lifted restrictions and planning for new exhibitions and shows this fall semester. With a couple interdepartmental events like the College of Fine Arts Gala and the ArtsBash, artists at the U certainly have more to look forward to this year than there has been in quite a while.
Art & Art History
Navigating COVID-19 restrictions, the Department of Art & Art History decided to go mostly remote and had the privilege of hosting four artists from around the world during the fall 2020 semester, each of whom offered a lecture via Zoom. Brad Taylor, a ceramicist and associate professor at the University of Hawai’i, Manoa, was the first artist to visit. While he offered a remote lecture via Zoom, he also exhibited his most recent ceramics pieces in a show titled “Growing Rocks’’ at the Utah Museum of Contemporary Arts. Multimedia artist John F. Simon Jr., graphic designer and professor at the University of Massachusetts Michelle Bowers and experimental photographer, videographer, activist and sculptor Jeannette Ehlers also hosted visiting artist lectures throughout the semester.

During the upcoming fall semester, several more exhibitions are anticipated. Professor and artist Roger (Sam) Wilson will be retiring this year and will exhibit at the University of Utah alongside fellow retiring professor and artist Sandy Brunvand. Wilson has spent several years teaching at the U and was the primary artist responsible for the interior of Salt Lake City’s Cathedral of the Madeleine. Brunvand has also had an illustrious teaching career at the U and at Saltgrass Printmakers, a non-profit printmaking studio she co-founded in 2003. Two MFA students, Candace von Hoffman and Bryce Billings, will also be exhibiting their work before they graduate at the end of the semester.

The fall semester will also see the return of the PaperWest — 3rd National Works on Paper National Juried Exhibition organized by the U’s department of art and art history. This is an exciting competition that will feature works constructed from paper or using paper support.
Film & Media Arts
The Department of Film & Media Arts was significantly impacted by the pandemic. Projects, performances and showings were postponed or canceled due to COVID-19 restrictions and the industry as a whole suffered greatly.

However, there were several exciting achievements made and obstacles overcome during the year. At the end of the Fall semester, U alum Lee Isaac Chung debuted his film “Minari” which went on to win several awards including six Academy Award nominations. This fall semester, students can look forward to the F&MAD Film Fest which will feature only works from students at the U.
Dance
Students and faculty in the U’s School of Dance also faced interesting challenges this year. The Screendance festival, which normally happens once annually and features collaborations with dancers from around the world, took place in March of 2020 but was not organized for the spring semester the following year. The Ballet Senior Concert did take place with masked dancers and virtual audience members, as well as a few other ballet shows throughout the fall semester.

Several other virtual shows were performed by those in modern dance including one highlighting the isolating feelings during the pandemic called “Introspection.” Some of the other virtual performances included virtual shows by the Performing Dance Company like the Modern Graduate Thesis’ in the Fall 2020 semester. In the spring semester, Engram 4, The School of Dance Gala and several student concerts also took place.

The upcoming fall semester is sure to feature similarly impressive, experimental and moving performances. Information about upcoming events can be found on the School of Dance website as it is updated in anticipation of a return to campus this August.
Theatre
The Department of Theatre adapted to COVID-era restrictions by live-streaming many of their productions. Their first performance of Fall 2020 was “The Night Witches,” a play by local playwright Rachel Bublitz and directed by Alexandra Harbold conducted remotely, with actors and technicians producing live theatre from separate spaces.

Their next production, “Henry V,” was conducted in a similar manner, building on the technical elements that “The Night Witches” discovered and incorporating levels of design and animation.

While a production of Jason Robert Brown’s “Songs for a New World” was slated for Spring 2021, the performances were cancelled due to a, “[failure] to address essential issues of representation and identity presented by the script.”

What would have been an in-person production without an audience was no longer. The department did, however, revive their production of Moliere’s “Tartuffe,” which was scheduled for performances in spring of 2020 and postponed. The recording from Studio 115 was a lively way to close the academic year.

The department of theatre officially announced their 2021- 2022 Season on June 4, 2021, with a line-up of plays and musicals conducted in various ways. Fall 2021 beckons another Harbold-directed play “Storm Still” and guest-directed musical “Naked Mole Rat Gets Dressed: The Rock Experience” in the Babcock Theatre. “The Book Club Play” and musical “Illyria” are lined-up for Spring 2022, as well as a new devised project from Flying Bobcat Theatrical Laboratory “Liminal” and a Youth Theatre collaborative performance of “Matilda.” In addition to student-created work through campus organizations and professional performances at Pioneer Theatre, live plays and musicals are set to return in the upcoming academic year.
Music
The School of Music experienced a great shift before Fall 2020. Finding creative ways to play or perform in their noted ensembles brought innovations like reinvented and custom-designed face masks. Music groups at lower risk, like percussionists or string players, performed at a distance while music groups with a larger risk of spreading respiratory droplets, including vocalists, wind instruments, brass players and some jazz musicians, found avenues to perform virtually. Especially with their accredited minor and certificate in music technology, plenty of avenues opened in the all semester to perform as ensemble members and individual musicians.

Spring 2021 brought more ingenuity with “The MOVE Project,” a series of events, panels and virtual masterclasses in April surrounding the digital recreation of hybrid opera “We Shall Not Be Moved.” The discussions with members of the creative team and cast are still accessible through the School of Music’s website. Working that closely with a new and impactful work and its creators exemplifies the pioneering work that the School of Music can accomplish, even during a pandemic.

Their spring semester culminated in a performance of “Rigoletto” and a long series of senior recitals, an annual occurrence featuring the school’s graduating musicians. Other highlights include creation of new work in collaboration with the UMFA, interactive webinars surrounding performance science and features in national conferences.

Though their 2021-2022 offerings have not yet been announced, the School of Music has hired new faculty — Dr. Rebekah Daniel as the Visiting Director of Wind Ensemble and Dr. Stephanie DeLuca as the assistant director of athletic bands.
CFA
It’s not just the individual departments within the College of Fine Arts that have produced and presented throughout the pandemic, but the College itself. Annually, the college hosted several events centered around connecting students both within and outside of the artistic disciplines to the art they enjoy. If the arts can survive, and even thrive, during a pandemic, our return to campus will surely prove to be memorable and enriching for arts students and faculty.