Shadley: The Child Tax Credit Taught Us That We Need a Basic Income 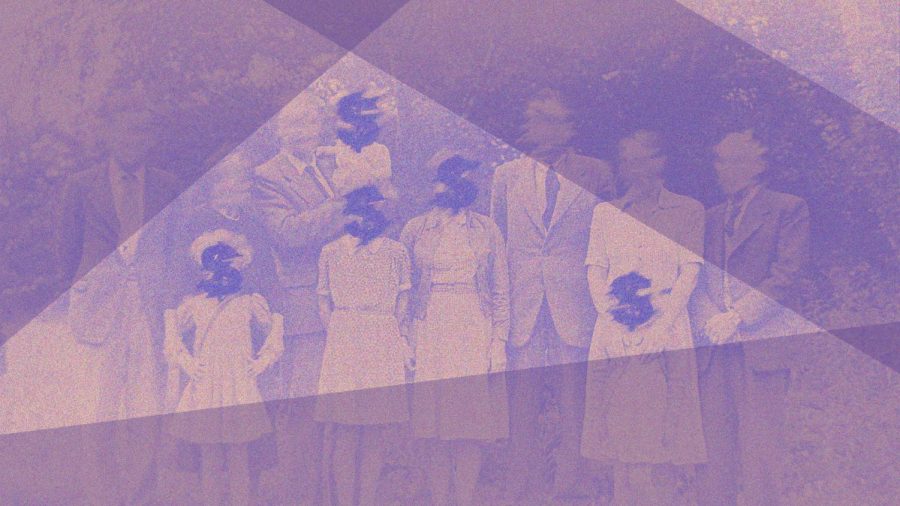 When United States President Joe Biden signed the American Rescue Plan Act of 2021, the Child Tax Credit temporarily increased from an annual credit of $2,000 per child to $3,600 and $3,000 for children under six and between the ages six to 17, respectively.

Sen. Mitt Romney previously proposed a permanent increase in the Child Tax Credit, but he did so at the expense of other vital benefits such as the Supplemental Nutrition Assistance Program (SNAP) and Temporary Assistance for Needy Families (TANF).

Hoping to stimulate the economy, the federal government sent out the Child Tax Credit as an advance that families received starting on July 15. For each child, a family received a check for $250 or $300, depending on their age.

Now, a few weeks after families received their second monthly payment, we can see the effect those checks have on Utah families. Notably, those checks have improved the quality of life for many children and their families, demonstrating the need for permanent government assistance in Utah and the U.S. as a whole.
Food Insecurity in Utah
11.5% of Utahns — about 350,000 people — currently face food insecurity. However, 16% of Utah kids live in “food insecure” homes, meaning that those households lack enough food for all family members to live a healthy life.

SNAP, which Sen. Romney suggested disbanding in favor of a permanent increase to the Child Tax Credit, provides 46 million Americans with assistance in meeting their nutritional needs. And according to No Kid Hungry, “two-thirds of these benefits go to households with children.”

Even with these programs in place, food insecurity remains a pervasive issue for children in Utah. These Utahns live beyond our urban areas, with eight percent of families in small towns relying on SNAP or other services to obtain food.
The Child Tax Credit’s Impact
Food scarcity among all U.S. families with children fell from 11% before the first Child Tax Credit payment to 8.4% after the first check and 7.7% after the second. Among minority communities, those changes were more drastic, with Latinx families seeing a drop from 15.7% to 10.1% and Black families seeing a drop from 17% to 11.8%.

The overall ability to meet basic needs drastically changed. 20% of Latinx families and 18% of Black families found themselves better able to meet their basic needs.

By providing all families with a basic income of $3,000 or $3,600 per child, the federal government has significantly increased the ability for Americans to meet their basic needs. A universal basic income that does not require its recipients to bear children would extend those benefits to all Americans.

The only suggested mechanism for funding an increase in the Child Tax Credit in perpetuity is Sen. Romney’s proposal to eliminate SNAP and TANF.

However, President Biden’s American Rescue Plan Act has demonstrated how successful that increase can be when those important assistance programs remain intact. A permanent, just solution to the food insecurity crisis in Utah and the U.S. must combine a basic income with critical assistance programs. What that plan looks like, and how to fund it, remains to be seen.