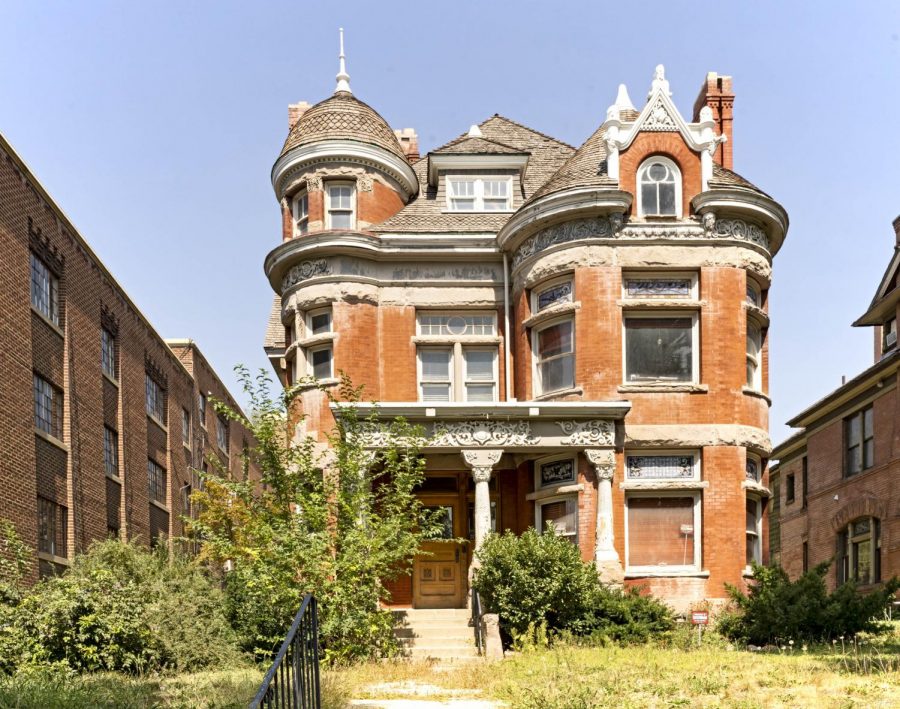 Residents have mourned the loss of several historic buildings in recent years. Salt Lake City Council hasn’t done enough to protect historic districts from demolition. But the city’s best interest would be to maintain historic architecture. Preserving these buildings increases affordable housing, minimizes greenhouse gasses emitted from building manufacturing and fosters a sense of community that their rich histories enhance.
Affordable Housing
Salt Lake City currently suffers from a housing crisis. Prices for renters and homeowners continue to rise. Salt Lake County’s median price on a single-family home reached $535,000 last month, up 31% from last year. Nearly one in five renters in Utah spend more than half of their income on housing.

This may help high-income residents, but it doesn’t offer a solution for low-income residents who can’t afford the new, luxury apartments popping up around the city. “Single family houses … are already being demolished and what’s replacing it is a single family, million dollar house, which is far less affordable,” said Councilman Darin Mano in an interview with Building Salt Lake.

According to Place Economics, 32% of households below the poverty line live in older and historic homes. Preventing demolition of historic apartments and homes allows them to become naturally occurring affordable housing.


Sustainability
Manufacturing and development of new housing also heavily contribute to greenhouse gasses. Buildings and their construction account for 36% of global energy use and 39% of energy-related carbon dioxide emissions annually.

Concern for climate change grows among Utahns as they increasingly see the effects of wildfires and poor air quality on their daily lives. Mitigating carbon emissions would ensure a livable environment for future posterity.

A 2004 study by the Brookings Institution concluded that if trends continue, nearly one-third of buildings would have been demolished and rebuilt by 2030. “Demolishing and rebuilding takes vast amounts of energy and materials, both of which are increasingly in short supply.”

We should repurpose older buildings so future generations can reap the same benefits of tangible history that we enjoy today. But that means that we must drastically decrease the pace at which we manufacture new buildings.
The Value of Community
Above all, you can feel the strong culture and community while walking among historic sites, such as the East Side Historic District in Salt Lake City. A new proposal threatens to demolish history by tearing down five historic homes within the district to replace them with townhomes. Four of the at-risk homes were constructed in the 1890s.

“This is our community,” said a resident to KSL, “These are five structures that would be lost along with the heritage they represent.” Historic architecture has a unique ability to connect to people who have long passed, and to tear them down would leave a hole in the community.

Residents throughout the city share this same sentiment. A man chained himself to the Utah Pantages Theater in protest of its demolition. Many community members prioritize preservation, and they are willing to put in the effort to maintain historic relics.

“Being able to access the tangible remnant of who these people were and what they did is deeply moving,” said David Amott, executive director of Preservation Utah, in an interview. “Historic buildings add a richness and a depth to something as mundane as a walk down the street.” In the process of replacing historic buildings with modern skyscrapers and townhomes, we erase the stories of those who walked our streets before us.


We Need Action
Building preservation offers a charm and culture to cities that luxury apartments don’t. Historic buildings tell stories, carry legacies and contribute to a greater sense of community. It would have been possible to preserve the Utah Pantages Theater, whether as a designated local historic site or repurposed into a movie theater. It could have been granted a new life.

“There’s no doubt in my mind that if the community came together and said, ‘Let’s restore this thing,’ it would have been possible to restore,” said Amott.

Preserving historic buildings in Salt Lake City can be done, but it requires a change in values from the community and city council.

This article was updated on Sept. 13, 2021 to correct the spelling of the name of the Dinwoodey Mansion, which is spelled with “dey” at the end, not “ly.”