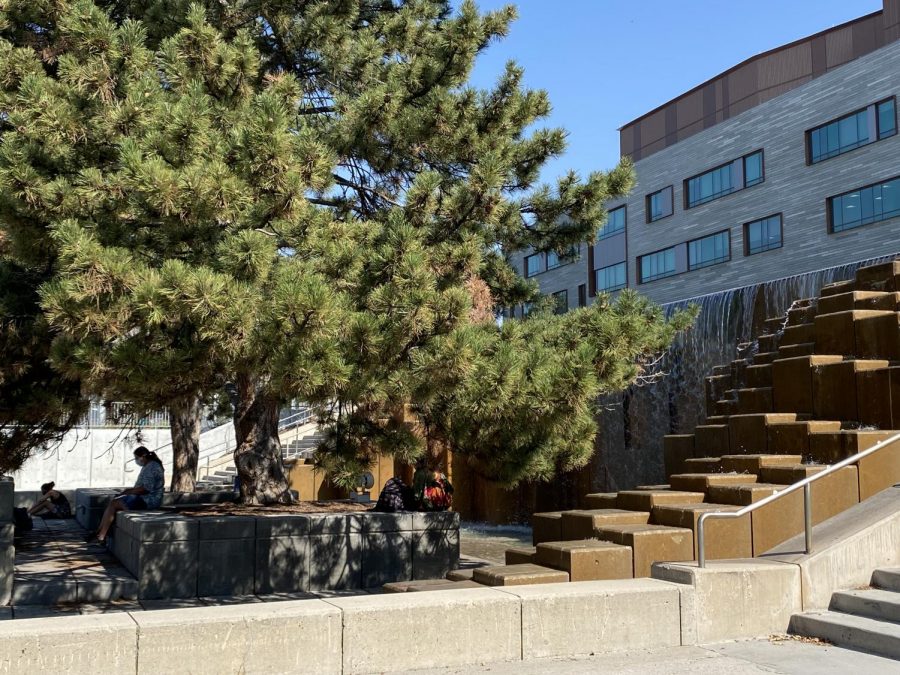 The Clery Act, created in the Memoriam of Jeanne Clery, who was raped and murdered in her college dorm room, was passed to increase safety transparency between students and universities.

Before the Clery Act was passed, there was no way for potential or current students to see campus crime reports. In 2008, an additional section of the Clery Act passed that requires all publicly-funded universities to send out timely emergency alerts when a crime that threatens campus safety occurs.

Today, whenever a crime happens on campus, the University of Utah sends out an emergency warning to students, faculty and staff. However, these alerts most often are sexual violence reports that include no trigger warning. Students receive these jarring text messages that can affect their mental and emotional health.

The University should include a short trigger warning at the beginning of every campus alert if it contains potentially sensitive information. This would allow anyone to make a choice to look at the alert or not. Adding these warnings will not only make campus safer but also support victims with the sensitivity they deserve.
Trigger Warnings and their Benefits
Trigger warnings are statements that let the reader know of any potentially sensitive information including sexual violence, medical imagery, self-harm and so on. Trigger warnings have a controversial history, with some critics suggesting that those who request them are too sensitive and that they coddle students instead of making them feel safer, providing excuses for students who want to avoid doing schoolwork.

However, trigger warnings can be incredibly helpful to those who have stress, anxiety, PTSD or any other conditions that could cause them to react adversely to sensitive information.

Universities have reported high volumes of requests for these warnings, and students who have personal trauma relating to sensitive topics should not have to confront their trauma in a classroom setting.

Some professors at the U include content warnings in their syllabi before showing the content or assigning work that could be potentially triggering.

Trigger warnings are important to make everyone on campus aware of the content they will be exposed to and give them a personal choice in how they wish to respond. This idea that trigger warnings “coddle” students instead of make them feel safer is not only untrue, it’s an insult to all of those that have dealt with the effects of sexual violence or struggled with mental health.
Sexual Violence Victims and PTSD
Sexual violence in Utah and at our school is an extreme issue. Most violent crimes in the state occur at rates half to three times lower than the national average, but Utah’s occurrence of rape is higher than the national average.

One in every 3 women in Utah will experience some kind of sexual violence in their lives.

On our campus, reports of rape jumped about 70%, and incidents of stalking doubled in the last year. In addition, the university admitted that these numbers are difficult to examine, as stalking and rape are historically underreported.

Mental health is a continuing issue on campus, as 73% of college students have experienced a mental health crisis on campus. About 94% of women who experience sexual assault will develop PTSD.

Our campus also has a history of negative campus police interactions in regard to sexual violence. The university admitted that the death of Lauren McClusky was preventable and that McClusky’s attempts to ask for help from police were not handled properly.

Rodney Chatman, our former police chief, is now suing the university for mistreating him, not properly reporting sexual assaults and not complying with Title IX and the Clery Act.

Exposure to trauma can be a treatment of PTSD, but this should only be done with a person’s explicit consent. The content given in these campus warnings should only be read by people who are prepared to read it. Without a trigger warning, campus alerts containing information about violence can set off a panic. The many students on our campus at risk for mental health crises should be prioritized, not forgotten.

As a survivor of sexual violence, I can attest to the fact that these warnings, while necessary and important, are sometimes devastating. Even if I am away from campus, I immediately begin to panic and stress about possible situations. If there were warnings on these alerts, I could make the choice to read that alert if I wanted to, instead of experiencing a panic attack.
Solutions
Trigger warnings have been used in campus alerts before. The University of Iowa issues campus alerts with content warnings before the written report of the crime. Critics made fun of the warnings, saying that they prevent students from reading the alerts at all. But trigger warnings don’t discourage reading, they prepare readers for a potential reaction they could have.

Adding one line of caution may be the solution to the fear that these campus alerts cause. Trigger warnings are a step in creating an accommodating campus. It is a simple and easy step to be more conscientious and reduce panic around campus during an emergency. Life doesn’t have a trigger warning, and those with PTSD or other related conditions already must deal with unexpected triggers everywhere.

Let’s make campus alerts a true safety tool, rather than a debilitating experience.