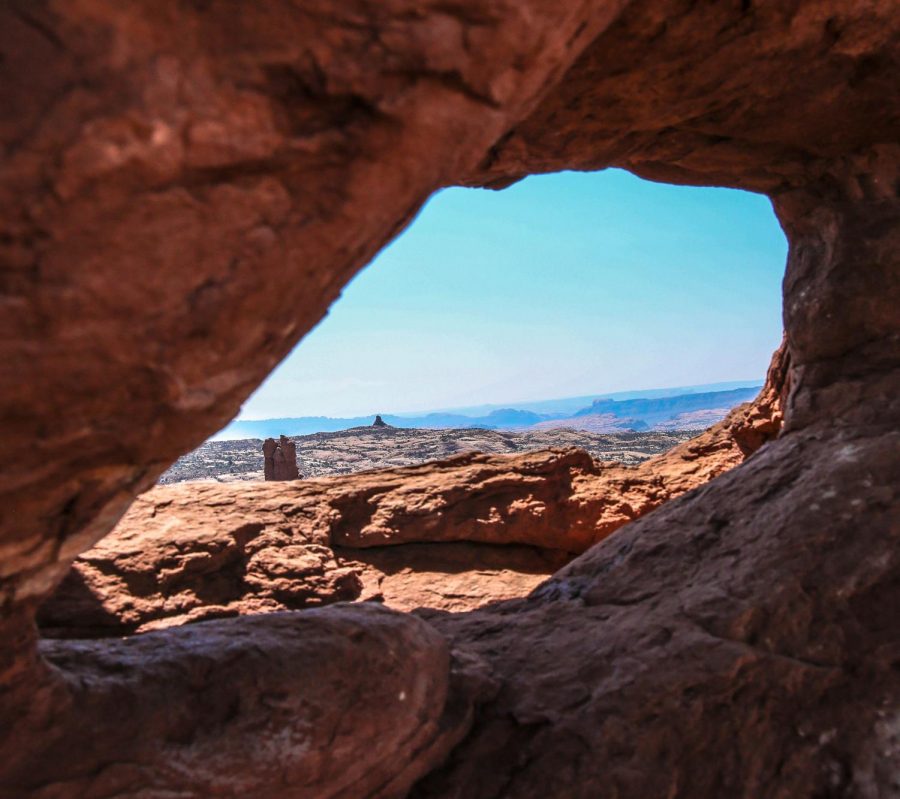 In Utah, outdoor recreation contributes roughly $6.4 billion to the economy and employs 83,000 people. It is also recognized as the primary driver of Utah’s budding tourism industry.

That is why former Utah Governor Gary Herbert established the Utah Office of Outdoor Recreation, a first of its kind in the United States. The office “ensure(s) that the state’s natural assets can sustain economic growth for years to come.” Utah’s government recognizes the vital role outdoor recreational spaces have in driving economic growth.

Looking nationwide, outdoor recreational spaces in all their forms perform a vital role in the economy. Outdoor recreation accounts for over $887 billion in consumer spending annually — this is huge. It also generates about 7.6 million jobs.

Furthermore, more Americans are directly employed in the hunting and fishing industry than the oil and gas extraction industry. The outdoor recreational industry generates $124.5 billion in federal, state and local tax revenue annually. This indicates the significance of an often-overlooked industry.

The town of Moab is a great case study of the notable economic advantages of outdoor recreation.

Moab is situated just outside Arches National Park, a public land hub for outdoor enthusiasts. It is the cornerstone of Moab’s local economy.

Of families polled, 1/3 have a member that works in a tourism and recreation business. Of residents polled, 2/3 indicate that public lands are “extremely important” to their business.

The residents of Moab know the community value of outdoor recreational spaces like Arches National Park.

Since the mid-1980s, visitations have increased dramatically at Arches National park, going from 200,000 to nearly 1.5 million annual visitors more recently. This has caused massive growth in Moab’s local economy, with job growth increasing by 25 percent between 2001 and 2013 in Grand County. In the 1990s, Moab and Grand County saw an average of 7% annual growth in their economy as visitations grew.

This increased tourism does have its drawbacks, though, with many correctly pointing out that tourists are desecrating Arches National Park. Fortunately, in 2020 Congress passed The Great American Outdoors Act, which established the National Parks and Public Land Legacy Restoration Fund to support deferred maintenance projects on federal lands.

However, what has Utah done to invest in our own local recreational spaces? Recently, the Governor’s Office of Economic Development gave $7.6 million in matching funds to the Utah Outdoor Recreation Grant for recreation projects. This fund would address several projects such as archery ranges on Antelope Island, the East Zion Mountain Bike Trail System and a river recreation project for the Logan River.

Investments in outdoor recreation and public lands like the ones made by Congress and the Governor’s Office of Economic Development are ones to be celebrated.

In an age of constant spending by the government, it can be hard at times to decide what projects and initiatives are worth major investments. Outdoor recreational spaces are items worth spending the investment of our tax dollars. They grow our economy, bring in tourists and give communities assets that last a lifetime.

Utah should continue to recognize these spaces as assets and invest in them.