Big Red Machine’s ‘How Long is It Going to Last?’ is a Team Effort 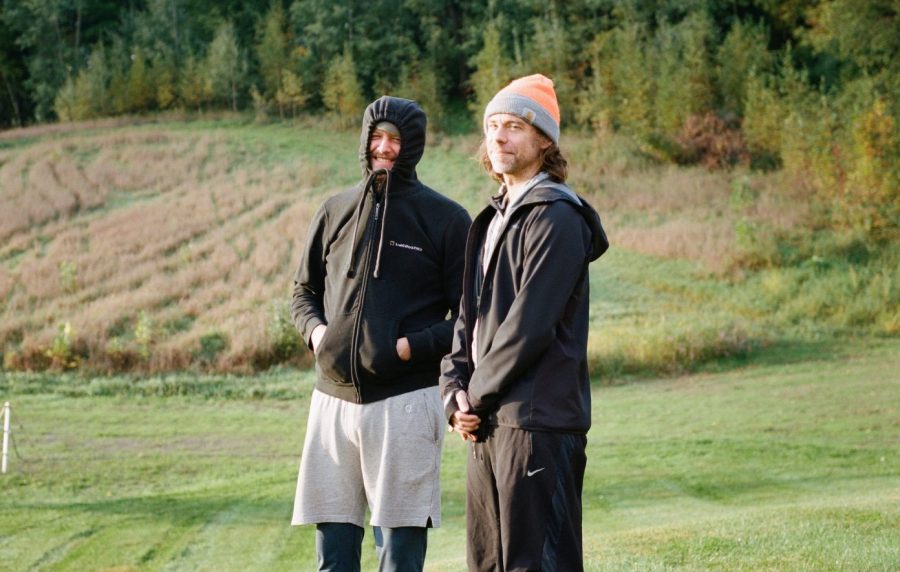 Big Red Machine’s sophomore album “How Long is It Going to Last?” feels like sitting around a campfire and listening to friends play music. It’s an intimate, wistful album that underneath the melancholy lyrics and dirge-like piano chords is a hymn to collaborative art and friendship.

An Album with a Warm, Communal Feeling

Big Red Machine began as a partnership between The National’s Aaron Dessner and Justin Vernon of Bon Iver. As Dessner explained to “The New York Times,” ‘To me it’s like a laboratory for experimentation and also a vehicle to collaborate with friends and try to grow. And also to just reconnect with the feeling of what it’s like when you first start playing music — what it’s like when you’re making stuff without really knowing what it is.”

The Band’s concert “The Last Waltz” has been cited as an inspiration, and the stable of guest appearances gives the album a warm, communal feeling that it wouldn’t have had otherwise. The lyrics tend toward the melancholy, but hearing the words, such as the ones in the grief-stricken “Hutch,” sung in harmony by five voices makes one feel less alone in their pain.

In continuing ‘The Last Waltz” comparison, the Joni Mitchell of “How Long is It Going to Last?” is Taylor Swift. Swift continues her partnership with Dessner and Vernon from her albums “Folklore” and “Evermore,” taking the lead on the album’s stand-out “Renegade” a brisk and honest confrontation with a lover. She sings “Is it insensitive for me to say / ‘get your shit together / so I can love you?’” “Renegade” is the jauntiest song on the album, the only one that could possibly be considered pop. Swift also provides backing vocals on the opaque “Birch” and suggested the albums title.

What’s most impressive about “How Long Is It Going To Last?” is the cohesion. No one voice dominates the record, not even the nominal members of the group. It’s a humble album. The guests appear as though they are travelers who passed by and heard music playing.

The contributions of people such as Swift, Anaïs Mitchell, Lisa Hannigan, Ben Howard, Sharon Van Etten, La Force, and the Fleet Foxes, are substantial, but not overpowering. They broaden the musical palette that one would have gotten with just Dessner and Vernon. Dessner himself steps in front of the microphone for the Simon and Garfunkel-type “The Ghost of Cincinnati,” “Brycie” a sweet, heartfelt ode to his twin brother, and the pretty “Magnolia”.

Not Greater than the Sum of its Parts, but the Highs are Pretty High

“How Long Is it Going to Last?” is a very good album, made by people who know what they are doing, but towards the middle things begin to feel a little long in the tooth. The album clocks in at just over an hour, but feels longer. Several songs needed a trim, but perhaps Dessner and Vernon worried about doing that to a friend.

“Easy to Sabotage” has a nice beat, but not one strong enough to carry through six minutes. Howard’s contribution “June’s a River” is dreary, wet, ersatz Nick Drake, with impenetrable lyrics and a repetitive tune.

Around that point one begins to worry if the album is made up of cast-offs from more prominent projects, but even lesser tier Dessner and Vernon is better than many artists could hope for from even a single.

While perhaps not greater than the sum of its parts, “How Long Is It Going To Last?” is an intimate, autumnal work, with songs that feel chilly without being emotionally distant. The tenor of the album wavers between regret and hope, but it never sinks into darkness.