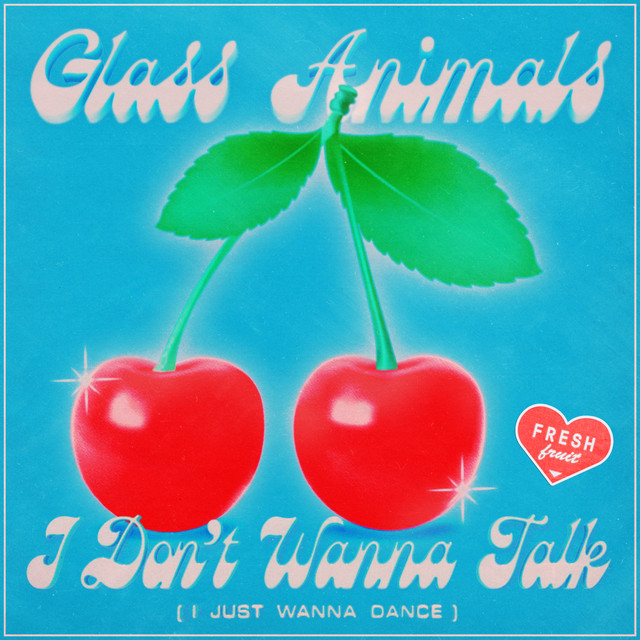 On Sept. 10, U.K.-based alt-pop outfit Glass Animals released new track “I Don’t Wanna Talk (I Just Wanna Dance).” The song’s release has been heavily anticipated following a series of teasers and retro website additions to keep fans guessing about possible themes and titles.
I Don’t Wanna Talk
A teaser posted to the band’s Instagram the week before the track’s release showed frontman Dave Bayley wearing a series of bracelets that read “I don’t wanna talk” and “SEPT 10.” The caption read “anyone want one of these bracelet things?” — a trademark of the band’s casual and friendly tone on their social media.

Fans have been anticipating the release of a song since late August, when the band’s website underwent a retro makeover and became plastered with various types of cherry-themed content. It includes fan art for the song, a series of cherry-themed inspiration images, text files containing sections of song lyrics and the occasional quirky odd end — like Bayley’s to-do list or a returning pop-up ad for the song that prompts viewers to listen to the song or watch the music video. The numerous cherry-themed teasers prompted fans to dub the song “Cherry” on the band’s social media platforms.

The track has been met with explosive support on social media and comes just after the band resumed touring following drummer Joe Seaward’s cycling accident in July 2018. The band postponed a series of shows and released “Dreamland” following Seaward’s recovery.

In the video, Bayley carries a boombox to a roadside restaurant. The track starts up, and a fellow patron dances. The video is full of moments like these — a member of the band carries the boombox to a location and disappears as someone begins to dance.

In a poignant scene, Seaward can be seen sitting on a bench with a brain surgery patient who is doing a Rubix cube. Seaward begins playing the song on the cherry-red boombox featured throughout the video and the man dances.
A Rebooted Dreamland
Glass Animals created a wonderful record in “Dreamland.” With its reflective sense of nostalgia and dreamy digitized pop melodies, the album became a favorite of fans new and old.

During the past two years the band have proven their resilience through difficulties, not just as musicians, but as human beings. They have maintained a close relationship and lighthearted transparency with their fans. The quirky antics and intimate glimpses of inspiration found on the bands social media profiles is one thing that I believe draws fans to them to begin with. The electronic sound and often unconventional lyrics turned musings are what make them stay for the long haul.

Should the band decide between nostalgia, weird aesthetics, funky explorations of what it means to be human or all of the above — I have no doubt that they will excel in their creative pursuits.