Hibben: Gabby Petito’s Murder Was Preventable, and All Too Familiar 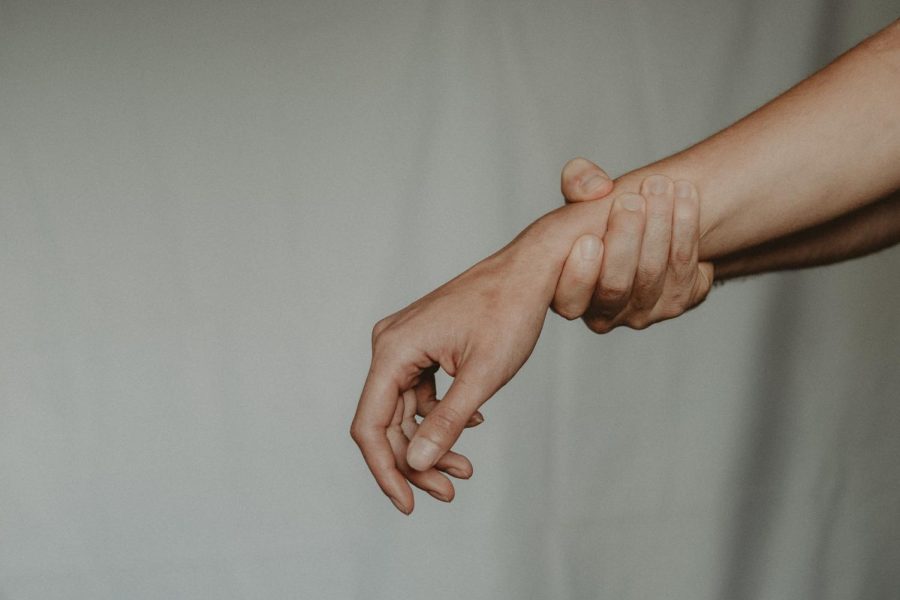 More than five weeks before Gabby Petito’s remains were found in Wyoming, Moab police stopped her and her missing fiancé Brian Laundrie after reports of a violent fight between them. Police determined that Petito was the perpetrator, an unwise decision that domestic violence experts think cost her life. Her murder has renewed conversations about domestic violence victims and whether our police system adequately helps them.

Police do not undergo proper training to respond to and see the complexities of domestic violence and only respond after a violent incident. This lack of preventative action puts victims in harm’s way and forces them to wait until their life is at risk to receive help.
Gabby Petito’s Case
Before police pulled Laundrie and Petito over, callers reported that the couple fought and that Laundrie locked her out of the car and slapped her. Others said that Petito struck her fiancé.

However, when police spoke to the couple, they saw a distraught Petito and her calm fiancé. Petito took responsibility for the fight and explained Laundrie’s scratches. The police determined Petito was clearly the aggressor, and also indicated that she obviously had mental health issues since she couldn’t stop crying.

But multiple experts who interact with victims of domestic violence have expressed that their judgments were rash and incorrect. They said the biggest red flag was when Petito took the blame and her overall disposition. She felt rightfully upset after fighting with her partner. She shouldered responsibility even though eyewitness reports stated Laundrie was also violent.
Domestic Violence in Utah and on Our Campus
Petito’s case raises concerns around the effectiveness of police in domestic violence situations, especially in Utah. The state has experienced dramatic rises in domestic violence, especially during the pandemic.

At the University of Utah, stalking rates have doubled and rates of rape rose by almost 70% in 2020, which demonstrates the danger of domestic violence on our campus.

At the U, campus police have replicated the same mistakes made in Petito’s case. In 2018, Lauren McCluskey was shot and murdered by her ex-partner, even after reporting his behavior and threatening actions multiple times. She followed all the steps available to her, and yet police didn’t prioritize her life.

Petito and McCluskey’s murders demonstrate how the ineffectiveness of police in these situations. Police ignored obvious signs of distress and reports made by callers and instead listened to the man who fled following his fiancé’s disappearance.

Melvin Rowland, the man who stalked and shot McCluskey, was a registered sex offender and somehow slipped through the cracks of the justice system. Both of these stories had obvious red flags that people would have otherwise ignored without publicity.

Police rarely address the situation when domestic violence victims call for help. In 2015, the National Domestic Violence Hotline reported that 75% of victims said calling the police did nothing and made them feel unsafe. In Utah, 42% of homicides are domestic-violence related. In these homicides, almost 40% of the perpetrators have previous criminal domestic violence history. Even with the obvious risk of violence, thousands of Utah women end up waiting for recognition and concern over their welfare and safety.
Reaction Rather than Prevention
In my own experience with stalking and intimate partner violence, police do not provide protection for victims. Their help is simply reactive and any actions, such as protective orders, are hard to prove and attain. Even when friends and family clearly saw that I had a stalker, the police could do little to protect me.

Until something violent happens, even verbal threats and emotional abuse through texts and calls won’t sufficiently prove the need for a protective order. This complicated system leaves victims not only at risk but responsible and blamed for anything that happens to them.

Perpetrators are often charming and incredibly manipulative. They isolate their partners to make them feel alone and dependent on them. They seem like loving, protective partners instead of abusers. Often, the victim’s reports get met with disbelief rather than understanding and care.

But the police should know better. They should be well trained to see clearly through lies and enforce the law. Millions of cases of domestic violence occur every year. But police responses haven’t changed.

We can clearly see the effects of police mistakes in Petito’s and McClusky’s cases, as well as other domestic violence cases. We should not allow waiting until situations get violent and life-threatening to recognize victims’ cries for help.

Until we change procedures surrounding domestic violence, police and society are responsible for the trauma of victims nationwide.

Why does it take a murder for us to hear the victim?