TGR Is Stoking the Fire for the Upcoming Ski Season 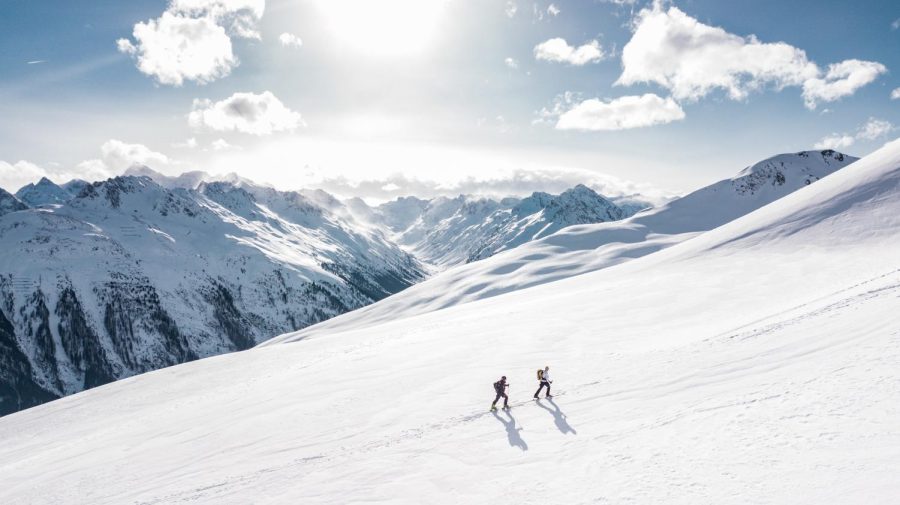 As the temperatures start to dip and leaves start to turn, the onset of fall holds something even more exciting for skiers and snowboarders — the promise of winter.

Teton Gravity Research, an action sports company based out of Jackson Hole, Wyoming worked to harness this enthusiasm with the 26th release of its annual film. This year it was titled “Stoke the Fire” and was screened at the Red Butte Garden Amphitheater on Sept. 20.

“Red Butte is such a great venue and I felt like it being outside was fitting for the movie,” said Beata Price-Huish, a sophomore at the University of Utah, in a written statement. “The audience and the vibes there were so great and everybody was getting into the movie. I felt like the audience’s energy continued to get better and better throughout the entire movie.”

On its world tour, the film also planned to screen in Fohnsdorf, Austria, Girdwood, Alaska and Dunedin, New Zealand, to name a few locations. At the initial premier in Teton Village, Wyoming, the band Portugal the Man, who provided music for the film, also played a live set following the late show.

TGR selects a theme for their film every year and they film clips throughout the year, recruiting athletes from across the globe to push the boundaries of the slopes. Other recent films have been given titles such as “Make Believe” and “Fire on the Mountain,” which reflect the content and main focus of these pieces.

In their description of “Stoke the Fire,” TGR said, “With more knowledge comes more exploration, both physically and geographically, that helps to understand what those raw experiences connected with nature do for the soul. With more experience an examination of our shared history becomes important, and ultimately some of us might want to test our limits at the upper echelon of what is possible by drawing upon the sum of our knowledge and experiences. While the answers we find are different for everyone, the pursuit of this evolution is something sacred, the pursuit is what stokes the fire.”

With COVID-19 and the mission of the film in mind, athletes hit the backcountry and lift-access close to home, encouraging each other to push their comfort zones. Veronica Paulsen, the 2020 Queen of Corbet’s, a skiing competition, worked on the Jackson segment of “Stoke the Fire,” to keep it local during her first year working with TGR.

“One of my favorite days was the first day I got to ski with Tim Durtschi and Kai Jones, and they took me out to this zone and it was like big lines that I had never had tried before but because I was with them and they were pushing me and helping me out and I got to try some lines I’ve never skied before,” Paulsen said. “So, yeah, that was awesome.”

Other athletes, such as Parkin Costain, who won the 2015 #TGRgrom Contest — a grom is a skier 14 or younger — has continued to ski with TGR ever since.

“[In Cooke City] conditions ended up lining up perfectly where we showed up and it was dumping snow,” Costain said. “We got some really deep blower pow, and then eventually over the time we were there it just progressed to sunnier and sunnier conditions. We felt more and more safe with the snowpack that was over there at the time so we worked away and got to go film a segment. It’s a ton of variety and super fun.”

At the end of the day, the work did not stop here. As the film continued its tour, athletes, film crews and viewers alike looked expectantly for the snow to fall. They wandered to ski swaps, scoured the internet for their new setup and counted down the days until the lifts spun.

“Saying that this movie has me stoked for ski season is such an understatement,” Price-Huish said. “I’m always looking forward to winter, but going to this movie literally made me go out and buy new skis the next day just because of how stoked I was.”