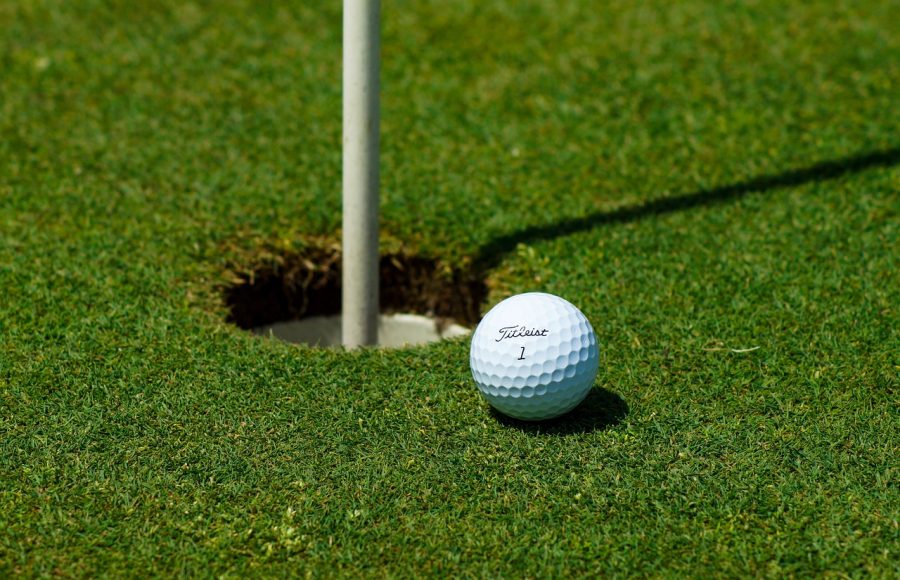 Utah men’s golf secured a fourth-place finish over the weekend in the Stockton Invitational. This is coming off a third-place finish at the Oregon State Invitational that took place only a couple of weeks ago. The Utes have had four top-five finishes this fall which has not happened since 2017. Coming into the tournament the Utes had been ranked for the first time this year at 41st. After a tough start to the year, the team has really picked up steam as the season has rolled on.
Team Play
The Utes opened the tournament with a solid showing, shooting four-under as a team which was good for fifth overall after the first day. Following an impressive opening round, Utah did not slow down as they shot 14-under fueled by 23 birdies as a team. The final day was much like the first as they finished four-under once again which had the Utes finishing fourth overall.
Individual Performances
In addition to impressive overall team play, the Utes had some standout individual finishes.

Once again, Javier Barcos led the team performance-wise with sensational play. Finishing at 13-under after shooting 200 total through three rounds. This nearly broke the previous 54-hole record that he set earlier this year. Through three days, Barcos had stroke totals of 66, 63 and 71. His second day total of 63 was tied for the second-lowest in school history. He also set the record for the lowest individual score in school history for 36 holes with 129 strokes. This performance led to a top-three finish, his second this season.

Next, Blake Tomlinson had a superb performance finishing seventh overall. After shooting 139 through two rounds, Tomlinson shot a tournament-best 5-under on the final day that led to the top 10 finish.

Martin León and Tristan Mandur shot 213 and 214 which was good for 37th and 41st place finishes. León shined on day two with four birdies and 68 total.

Rounding out the team was Joseph Lloyd and Jesper von Reedtz at 52nd and 61st overall. Lloyd played individually and shot three-over at 216 while von Reedtz finished with 218.

“Overall Javi and Blake were very solid. I know Javi was disappointed in his final round, but he played great this week and carried us” Head Coach Garrett Clegg told Utah athletics. “Recording his second top-three finish this year is big for him and his confidence. As for the team we are disappointed in how we performed.  We played well in round two but other than that we didn’t play at our level. This will be something that will sting in the offseason and hopefully help motivate us to get better. We will be getting back to work when we get home.”
Looking Ahead
Up next, the Utes will be in the John A Burnes intercollegiate in Lihue, Hawaii. The tournament begins on Feb. 18. This was the Ute’s final tournament for the fall. The Utes had an incredible finish to their fall season. Hopefully, the team can carry this momentum forward into 2022.