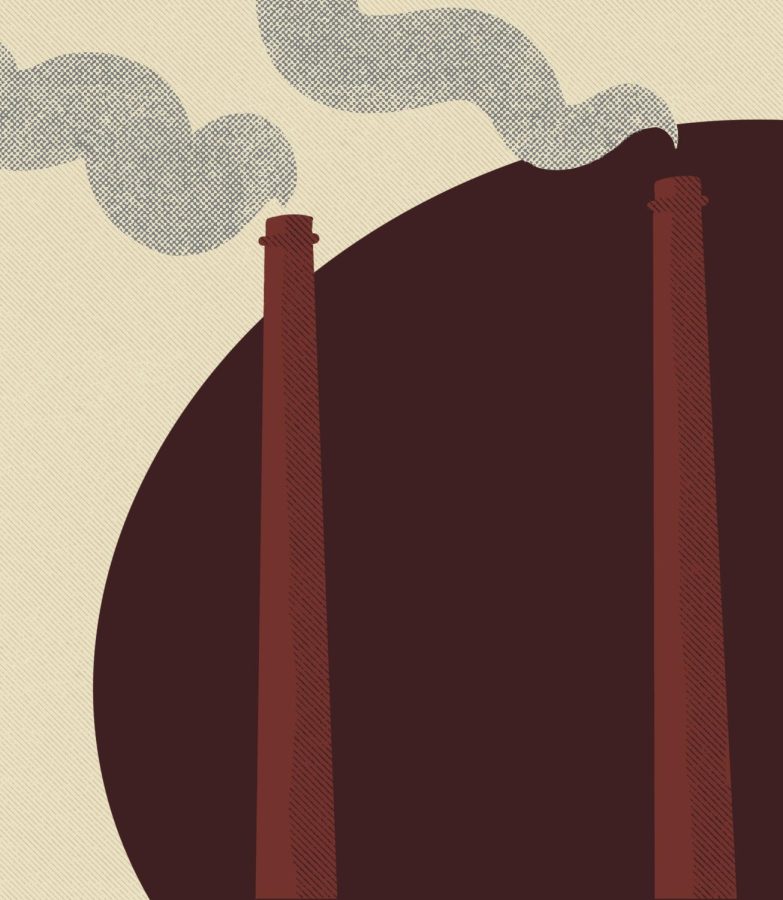 Months after the University of Utah’s academic senate approved steps for divestment, the campus community is still left in the dark. Many hoped that a greener campus future would actually happen, despite the U’s previous failed efforts to divest. But so far, we only know the preliminary recommendations set by the academic senate ad hoc committee.

This decision came after a protest and petition from DivestU, the student initiative to promote divestment. However, we have yet to see visible strides towards divestment, with no transparency or reports of definitive progress since the initial decision. The U’s inability to prioritize divestment demonstrates its ineptitude in adhering to its commitments to its students.

The academic senate approved several recommendations for the U to divest. These include divesting from Carbon Underground 200 within a year, reinvesting divested funds into sustainable investments and regularly updating the larger community on divestment progress. The board of trustees now has the responsibility of voting and approving these recommendations.

But as of this article, the board hasn’t voted or updated the community, leaving DivestU with little room to move forward. A board of trustees meeting held on Oct. 12 briefly and superficially addressed divestment with little updates. They said, “We’ve been meeting and getting a lot of really good input from people and just wanted to say that we are working on it. We are making progress on this front.” They concluded, “we will have something to share with you in the next next couple of months,” addressing University of Utah President Taylor Randall.

This felt like a half-hearted attempt to provide something with nothing. Actions like this are why DivestU has little room to move forward. In an interview with Ben Jordan, a member of DivestU, he told us that beyond the open petition to students and faculty, there’s “nothing else in the works.” Despite promises made, the board has not taken further action.

“The board has a duty,” Jordan said. “That’s the way the system is set up. There’s a hierarchy and supposedly they represent us.” The student body made the U’s role in combating climate change visible. But the silence in response to that illustrates how lacking that representation is. “We’re trying to be nice. But we’ve been doing that for seven years,” said Jordan. More disruption may not be “very polite.” But, then again, “climate change is disruptive.”

Not only has the U neglected to give substantive updates to its students about their current plans to divest, but they have also failed to make plans for further divestment so far. Given the U’s commitment to carbon neutrality by 2050, this is a cause for concern. As a member of the senate committee for divestment, Danielle Endres explained in an interview that the committee’s recommendations were made after lengthy deliberation and from her faculty standpoint the scope was intentionally narrowed to divestment from Carbon Underground 200 companies.

Moving forward, we need transparency about action towards divestment from those companies. And with that, we need to see more concrete plans of action to further divest from other companies that aren’t environmentally responsible so our campus can meet its carbon neutrality goal. Being carbon neutral means engaging with companies that make ethical environmental choices. The U needs to create transparent investments into ethical and eco-friendly companies to be eco-friendly itself.

The lack of progress, transparency or accountability is making divestment more difficult. “Something to share” within the next couple of months is not divestment — it’s an empty promise. It’s appalling, but not surprising, that the board of trustees has once again failed to faithfully carry out the campus community’s will. Sixty-seven pages of recommendations mean nothing if there’s no action behind them.

This article was updated on Nov. 9, 2021, to clarify Danielle Endres’ role in the senate committee for divestment. Endres was a committee member not the vice president of the committee during her service.