Linnabary: There Is Renewed Hope for the GOP 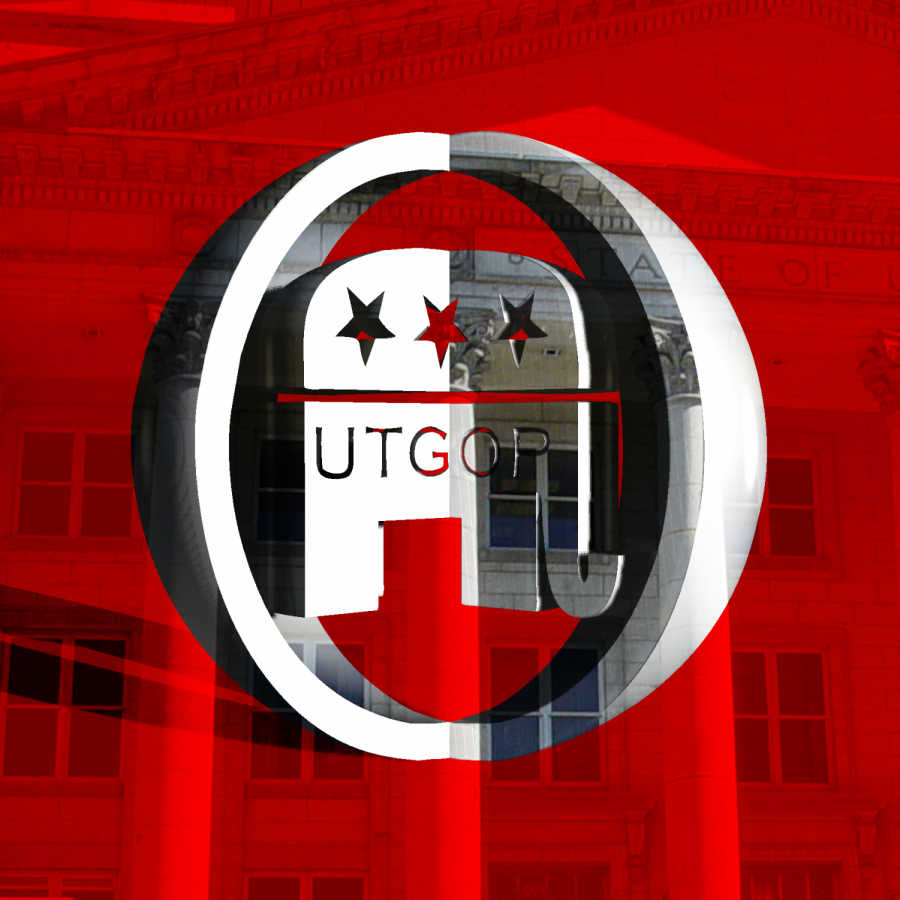 Not many can say that their childhood bedroom was decorated with GOP elephants, but I can.

My dad was very involved with politics, so some of my core childhood memories are at campaign events. It was common for me to be interviewed by my local paper at these events because it was odd that an elementary-age kid was at these gatherings and wasn’t asking to leave.

These early experiences formed me into the person I am today, a proud conservative and registered Republican. Nevertheless, my true political coming of age came during one of the most divisive eras for the Republican party and larger conservative movement — the era of Trump.

I was in 8th grade and went to school in a small city in Illinois when the 2016 election was occurring. It was all anyone could talk about, and it came up in my history class when a student asked my teacher if he was voting for Donald Trump. My teacher didn’t say if he was, but I remember saying that my parents were not voting for him. Another student asked me if my parents were Democrats, to which I responded, “No, we just think he’s not fit to be president.”

Obviously, we all know the results of the 2016 election. I remember the disappointment I and many others felt — a man who had insulted and bullied his way to the top was now our president. Despite not supporting Hillary Clinton either, the election results were disappointing.

Following the divisive Obama presidency, our country needed someone willing to heal the divide rather than exacerbate it with a populist-fueled campaign. Trump created an “us versus them” complex, making anyone who disagreed with him the “them.” Beyond my strong disagreement on Trump’s trade and foreign policy, I was not ready to embrace Trump’s brand of authoritarian populism.

I was a young anti-Trump Republican growing up in the era of Trump. At the time, I looked up to pundits like Ben Shapiro, among other prominent Republicans, who were against Trump. But soon, the party I had grown up in left me.

The Republican party slowly became Trump’s party. Soon congressional Republicans I looked up to didn’t just tolerate Trump but embraced him. Before Trump became president, Sen. Ted Cruz described him as a “big, loud New York bully” and Sen. Mike Lee even called for him to step down as the Republican nominee, but they both soon became Trump allies.

I struggled with this reality. In the early years of Trump’s presidency, I was disappointed by several policy decisions, including the Trump administration’s decision to withdrawal from the Paris Climate Accords and institute targeted travel bans. But, his glaring personality flaws disappointed me the most.

Throughout the Trump presidency, I heard many of my fellow Republicans say “policy over personality.” They acknowledged that Trump’s personality and rhetoric were less desirable, but his policies were necessary and warranted their support.

But personality does matter. The presidency requires a degree of character that Trump did not possess. The president is the most forward-facing person in our country and should represent the values of the American people.

However, I did support a sizable amount of the Trump administration’s policy, such as the Tax Cuts and Jobs Act of 2017, the decision to move the Israeli embassy to Jerusalem, the Abraham Accords and his Supreme Court nominations. Still, I again could not in good conscience say “policy over personality” as an excuse for Trump’s personality and heated rhetoric.

Just as I thought normalcy would return to America and that the Republican party would move on from Trump, the fallout of the 2020 election occurred. What started as legitimate concerns over election security and the validity of the election turned into a conspiracy. Even Trump’s attorney general said there was “no widespread election fraud.”

Then what should have been Trump’s first impeachable offense of 2020 occurred, with the Georgia tapes. He tried to threaten election officials into doctoring the election in his favor — a new low. Then January 6th happened, a dark day for our democracy. Trump incited a mob to attack another co-equal branch of government to prevent the certification of an election he lost. The establishment of the January 6th Commission, despite its partisan flaws, was the bare minimum.

People like my Congressman Adam Kinzinger, a Republican who joined the commission, give me hope. Despite the massive political consequences he is facing now, he stood up to Trump in the fallout of the 2020 election. Republicans like Congresswoman Liz Cheney and Congressman Anthony Gonzalez, who voted for his impeachment, show that there are still principled individuals in the party despite the GOP’s loyalty to Trump.

Mitch McConnell is signaling that Trump will not define this party going forward. We are seeing this become a reality with the results of the 2021 Virginia gubernatorial campaign. As I am writing this, Glenn Youngkin, a moderate Republican who ran his campaign without embracing Trump, won the election.

Though Trump endorsed Youngkin, Youngkin distanced himself from the former president and ran his campaign independently while engaging Trump’s demographics. This success shows that we can retain the demographics Trump won and engage our old ones while leaving his less than desirable personality behind.

While the GOP is still the party with large portions loyal to Trump, the 2021 Virginia gubernatorial election results give me hope. They give me hope that the GOP has moved on from Trump and Trumpism and returned to being the Grand Old Party I grew up with.