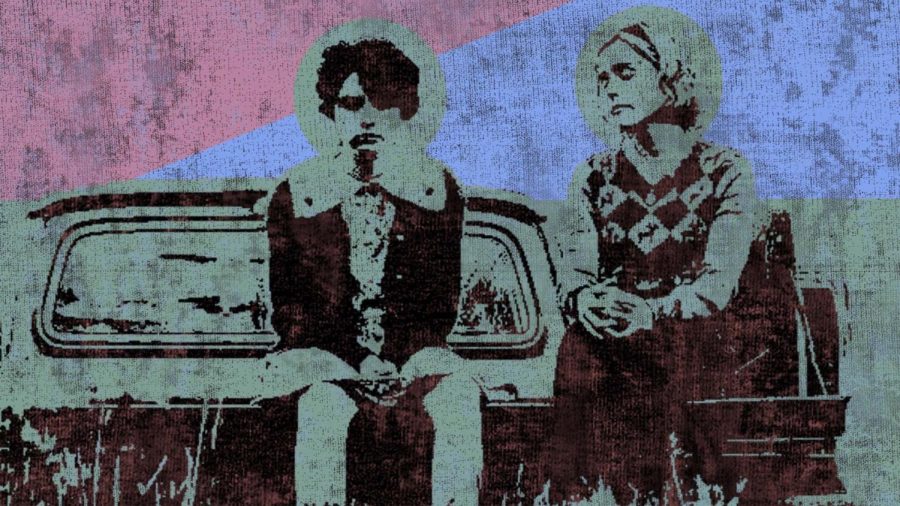 Though it ended in 2020, Netflix’s “Chilling Adventures of Sabrina” still has much to offer audiences, with its drama, angst and teenage witchery as well as, what was for me, one of its most endearing attributes — the show’s transgender representation.
Transitioning Television
Transgender representation is scarce at the best of times. When it does happen — particularly within horror and related genres  — it is often offensive or inappropriate. There is also the issue of cisgender actors taking on the role of transgender characters. Many trans people consider this to be taking jobs and rightful representation away from transgender actors who could play the roles with some degree of lived experience.

“Chilling Adventures of Sabrina” introduced a transgender main character during the show’s second season — the character of Theo Putnam spent most of the show’s first season trying to figure out his identity. From feeling a kinship to his Aunt Dorothea who wore men’s clothes to feeling a sense of disquiet with his identity early in the show, Theo’s experience feels fairly authentic.

The authenticity of the character may have something to do with the fact that he is played by nonbinary actor Lachlan Watson. They were instrumental in making the character’s trans experience feel authentic and accurate, encouraging writers to delay Theo’s coming out process and give him time to explore his identity as a trans man.

The representation in “Chilling Adventures of Sabrina” works so well because of Watson’s own experiences and identity as a non-binary person. They bring questioning one’s gender as a student in high school to life in a way that is crucial for one of television’s most underrepresented demographics.
A Well-Cast Spell
Theo having a fulfilling relationship with his boyfriend Robin (Jonathan Whitesell), excelling on and being welcomed by the football team at Baxter High and aiding his friends in confrontations with the supernatural forces in Greendale adds to his well-rounded characterization. He’s not just a trans character, but that identity is explored in depth, in respectful and necessary ways.

In a particularly moving plot point Theo experiences wanting gender-affirming medical care, and in one episode even tries to attain it by magical means. That subject comes up throughout the series — in a poignant moment of Season 2, Episode 8 Theo confronts a decoy Sabrina (Kiernan Shipka) about medical transition, refuting its importance to his transition.

“I already see myself as a real boy. I don’t need to change my body to feel like a boy.” Sabrina says that people are confused by Theo and wonders why he won’t let her fix him. “Because I’m not broken,” he responds.

Theo Putnam is by no means a perfectly crafted character. But he is one of the few accurate and carefully depicted transgender characters in mainstream media. His struggles with the expectations of others regarding his transition are a lot to handle. But they are a reality for many trans and gender-non-conforming folks.

If “Chilling Adventures of Sabrina” is indicative of the future of transgender representation in media, there is much to hope for.