College of Humanities to Build Student Success Hub by Fall 2022 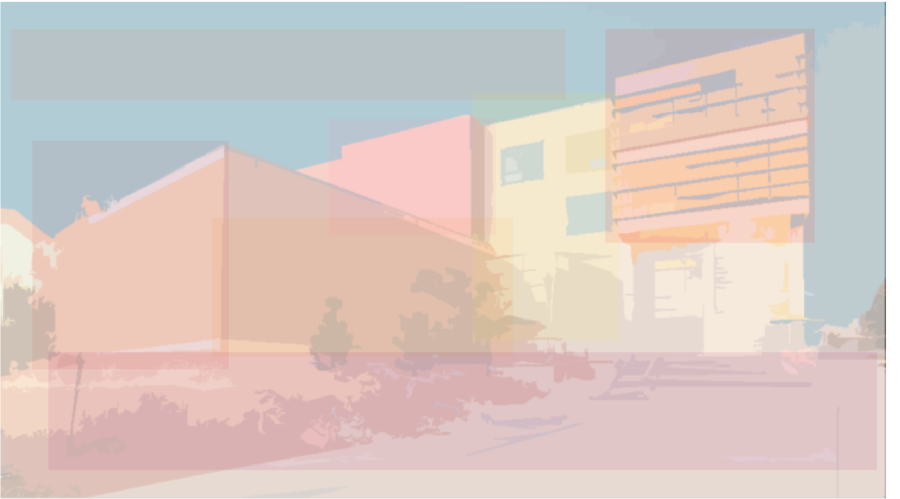 By Devin Oldroyd and Allison Stuart

With the recent closure of Caputo’s, a restaurant located on the first floor of the Carolyn Tanner Irish Humanities Building, the University of Utah College of Humanities has announced plans to build the Humanities Student Success Hub in its place.

“The Dean of Humanities, Stuart Culver, and I had a meeting discussing the fact that since Caputo’s left during the pandemic, there was this open space,” said the Director of Advancement for the College of Humanities, Lexie Kite. “I said, ‘Wouldn’t it be fun if we did something to support students in that space?’”

Kite and Culver, alongside Assistant Dean Taunya Dressler, wanted this prospective space to meet the needs of current and future humanities students.

“We started brainstorming [about] what our students need,” Kite said. “What became very clear is that students in humanities do not have the immediate access to resources that some of the more well-funded colleges do. We have two huge buildings [and] there is no literal front desk or welcome desk anywhere, so students wander through both buildings.”

Kite said the Student Success Hub will help the College of Humanities bring all of its resources to one localized area. Once completed, the renovation will feature study areas, a main lobby for events, collaboration spaces, academic advising offices and much more.

Additionally, they are including an in-house coffee vendor: BrewBike, a student run, sustainability-driven company. They will be based in the Student Success Hub, but also have small bike and food pop-ups around campus.

“We have a lot of student services that, because of the odd buildings that we have, have been hidden away from students,” Culver said. “They haven’t been brought out and haven’t been made widely available. So we decided to take the fairly large space that had been devoted to Caputo’s and turn it into a College of Humanities student services space.”

Humanities students contributed to the conception and planning of the Humanities Student Success Hub by sharing their thoughts on what it should include.

“It’s all about the students,” Kite said. “We talked to students and we realized that, in some ways, humanities students feel like they don’t have equitable space with their peers on campus. We wanted to change that.”

Funding for the Humanities Student Success Hub began with a $200,000 donation from the Alternative Visions Fund, represented by a group of anonymous donors, and has been continued through other donations.

“We are inviting everyone associated with the College to support the Humanities Hub if they can, and are honored to have students willing to donate to a cause that will serve future students for many years to come,” Kite said.

They are also relying on donations from U donors, alumni and current students.

Kite views the Alternative Visions Fund’s donation as what kickstarted the process of this renovation.

“That fund was honestly the catalyst to make all of this happen,” Kite said. “We could not have done it without the Alternative Visions Fund. It was a real honor to get that gift.”

In addition to this donation, the College of Humanities received a lead gift of $100,000 provided by Salt Lake City-based employee recognition company O.C. Tanner.

“The building is named after Carolyn Tanner Irish, who recently passed away — she was the chair of O.C. Tanner,” Kite said. “We’re really grateful to have [O.C. Tanner’s] support for our students and all they need.”

The College of Humanities is still accepting donations for the Humanities Student Success Hub through the end of the year, or until they meet their goal. The renovation is slated to be completed by Fall 2022.