Linnabary: It is Finally Infrastructure Week 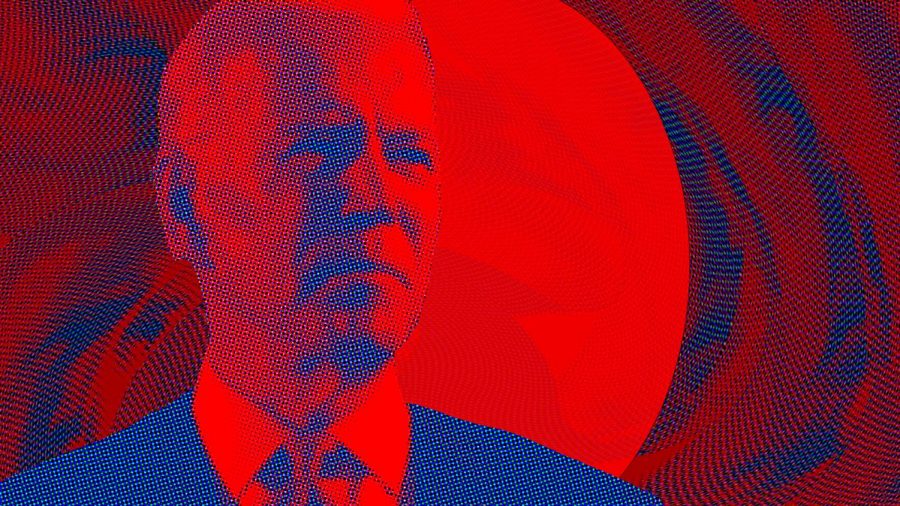 Since the passing of The American Rescue plan, every week has been infrastructure week. Since the passage of the nearly $2 trillion stimulus package, the Biden administration has promised to deliver an infrastructure package. After the Biden administration released its initial framework for the package, a group of bipartisan senators created a piece of legislation that would gather bipartisan support.

After months of negotiations, the Senate passed the bipartisan infrastructure package (BIF) in August. Finally, months later, the BIF was passed by the House with a bipartisan vote of 228 to 206, with 13 Republicans voting in favor of the bill and six Democrats voting to kill the bill.

This massive bipartisan win was a cumulation of years of work by multiple administrations and Congresses to make massive investments in infrastructure. While this bill isn’t perfect, Washington working in a bipartisan manner is a welcome sight.

This infrastructure bill was negotiated by bipartisan senators and the Biden administration, evident by its provisions. There is something everyone can take home to their constituents in this bill.

Though some of these provisions being undertaken by more local governments would be preferable, that sentiment doesn’t ruin the bill for me. What I do find most appealing about this bill is that it is paid for without raising taxes. A plurality of the bill’s funding comes from repurposed funds from the American Rescue Plan passed in the last Congress. Other streams include returned funds from the state’s returning unused unemployment insurance supplemental funds and past and future sales of wireless spectrum space.

Some have framed this bill as a win for the Biden administration, but this bill is more than that. It is a win for bipartisanship, something we haven’t seen on this scale in Washington in decades. We saw individuals from both parties come together to write this bill, with people like Sen. Mitt Romney, a Republican, working with Sen. John Hickenlooper, a Democrat. What may be the biggest testament to this bill’s position as a bipartisan win is the most surprising vote for it: Minority Leader Mitch McConnell. In a previous statement, he said his priority as a minority leader was to stop the Biden agenda. Despite this bill’s framing as a win for the Biden administration, McConnell voted for it, calling it historic, and even said he was “proud” to vote for it.

What does this bill mean for Utah? Sen. Romney has said this bill includes funding that will “rebuild (Utah’s) roads, mitigate drought conditions, fulfill critical water needs, and prepare for and respond to wildfires.” Along with this, the bill allocates $3 billion for Utah roads and highways alone. The bill also includes the outline for a commission to help study wildfire mitigation in Utah, along with extra funds for mitigation efforts. There is also $500 million for the Western Area Power Administration. Additionally, Utah received $1.8 million from the Airport Improvement Program. While this is only a sample of what the Bipartisan Infrastructure bill will do for Utah, it is evident that it benefits us.

While the BIF isn’t perfect, it doesn’t have to be. This bill is a culmination of many desires, from several different interest groups and elected officials coming together to make a final bill that we can all live with. In a country as big and diverse as the United States, we will not agree on everything, so we should compromise on what we can. While the BIF isn’t perfect, the bipartisanship it took to write and pass it is a step in the right direction.