Letter: I Am So Angry 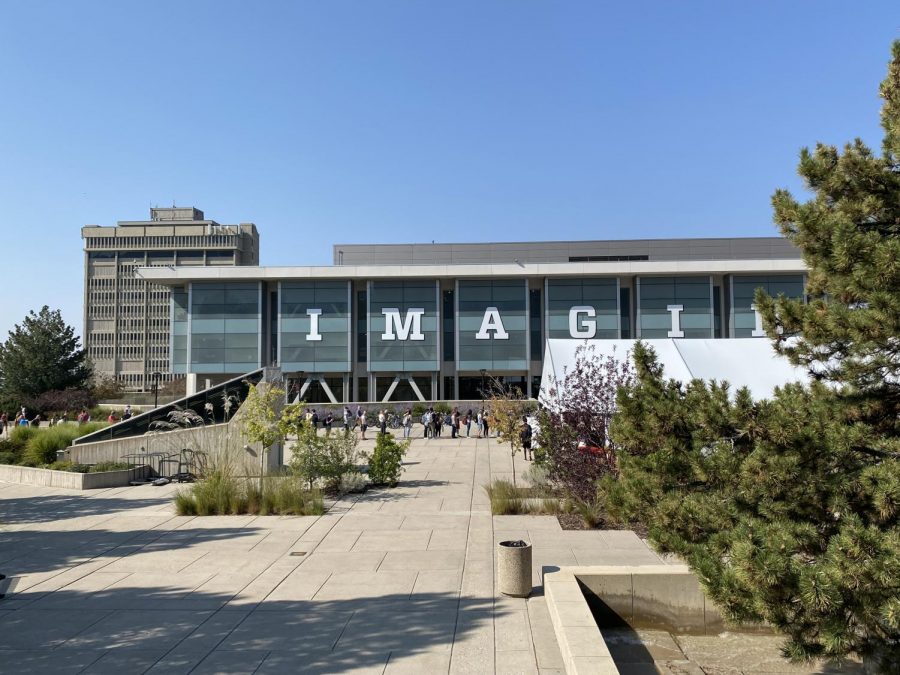 I’m so angry. I’m angry that, despite the efforts of those who dealt with discrimination before me, we still face discrimination. I’m angry that, despite my experiences and battles, I still deal with racism. I’m angry that the generation after me will also suffer because people are unwilling to change. I’m angry that many will say they were never taught. I can’t fault them for that, but it is the fault of the system we have here that we don’t learn about these injustices. I am angry that despite asking for these tough topics to be taught, we are not heard. The Chinese Exclusion Act and the Topaz internment camps are glided over in American History textbooks and Utah history textbooks.

Asian Americans often aren’t heard because we are perceived as the “model minority” — a concept to keep minorities pinned against one another and to allow for privileges to arise. The worst part about it is that it’s so isolating for many of us. White people often group us with people of color while people of color group us with white people because they’re told we are the model minority. We are only the model minority because we are silent and too nervous to “stir the pot.” I myself am a people pleaser because that’s what children of Asian immigrants are often told to be. I’m mad at myself for this. I know I lose sight of my sense of self and my priorities because I get so entranced by white people’s approval. I temporarily forget how hard it is for me and people who look like me. I’m more willing to brush pain aside because I want to be accepted. I am 23 and I’ve already had an overwhelming amount of racist encounters. I believe myself to be fairly resilient, so I wonder — how do others cope with these encounters?

I can’t help but wonder why. Why is this still happening? Have I not struggled enough? Have I not done enough to shield myself? Ultimately, the actions of others are out of my hands, but I hate feeling powerless. It’s not even blatant racism — it’s the microaggressions. They are a leak in our roofs. We put bucket upon bucket to collect the water, we empty each one, but the water keeps flooding. Despite all the efforts to educate, create communities or be heard, there are always obstacles that keep us from making actual repairs. It is because it’s not something that can be accomplished by us alone.

I’m so mad at the people who fail to see their own privilege. I’m mad at them for not using their advantage to help those of us who need it. I get so mad when people don’t take the time to reflect upon their privilege. The ones who refuse to actually be uncomfortable with the thought that they may have advantages that others do not have. With that, consider your own.

I am exhausted. People (typically white people) don’t want to take the time to educate themselves. Instead, they want those of us who have experienced it to relive our (sometimes traumatic) experiences and explain our perspective. This takes an emotional toll on the individual recounting their story. I am tired of having to list out why something they said is offensive or a microaggression. It isn’t my job to explain the nitty-gritty details. It isn’t my job to have to justify my stance because another person of color said otherwise. I am so worn out from having to double down on how I feel just to make the offending person more comfortable.

I am upset at everyone who doesn’t acknowledge or try to make a difference because they’ve resigned themselves to helplessness. I’m mad that privately, many people express the same concerns and unhappiness as I do publicly, but are too scared to discuss it with their white peers out of fear of being seen as too sensitive or not wanting to be cast out. I am angry at how many are involved in the system that has negatively impacted me. I am mad that there are many individuals who don’t want to learn more about these tragedies.

I am frustrated that, as an individual, I am frequently not heard. I try so hard to be heard and included, it is exhausting. I am mad that this time last year is when I began to see an increase in violence towards Asian elders — violence that has now spilled over to an increase in hate crimes towards Asian Americans. I am filled with so much anger at how unfair and unjust the world is. I implore those of you reading this to take a moment to reflect upon your privileges and make active efforts to help those who may not be so fortunate. We should do better. We can do better. We can do better not only for those in the present but also for those in the future.