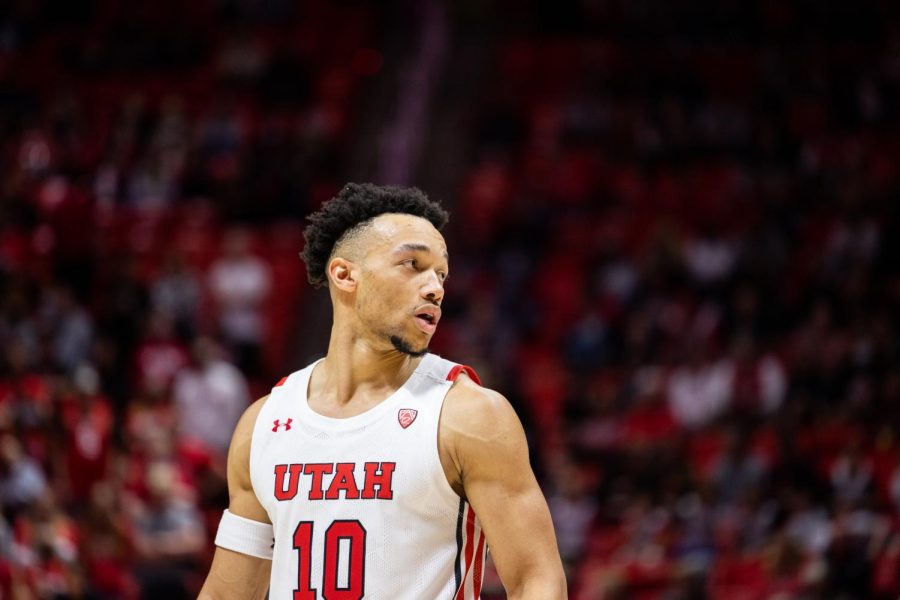 The University of Utah men’s basketball team dropped their tenth game in a row on Saturday afternoon, losing a double overtime thriller in Seattle, Washington. Utah had plenty of chances to win the game, but ultimately ran out of gas and was not able to complete the victory.

The Utes’ last victory came on Dec. 21 against Fresno State. They only have one Pac-12 win, coming against Cal right in the middle of their non-conference schedule. The losing streak coincides with Utah beginning Pac-12 play, and they find themselves in the basement of the conference with the end of the season now in sight.

It’s been a hard season for Utah, but this feels like rock bottom. They’ve dealt with many injuries, illnesses and other absences, and have not won a game in well over a month now. Dusan Mahorcic has now been suspended indefinitely by Utah for a violation of team rules, just after Branden Carlson made his return from an appendectomy. They have never really been at full health this year, and this is just the latest in a long line of missing players at various points.

They had multiple chances to earn this victory, but ran out of options in the second overtime with players missing shots and a couple bad turnovers. They were winning at the end of regulation, but the Huskies tied it to send it into an extra period. Huskies guard Terrell Brown Jr. had a huge night with 30 points on 10-23 shooting.

Utah desperately needs to break this losing streak, but there’s nothing easy on the schedule. They’ll return home to face Oregon and Oregon State next weekend, both of whom have already beaten Utah earlier this year. The Pac-12 is a tough basketball conference, and Utah has not pulled off any of their numerous upset bids to get back in the win column.

The Utes knew this would be a rebuilding year, but it’s still no fun to lose as much as they have been recently. They’ve made some progress as the season goes along, but it’s time for that to start translating to wins.