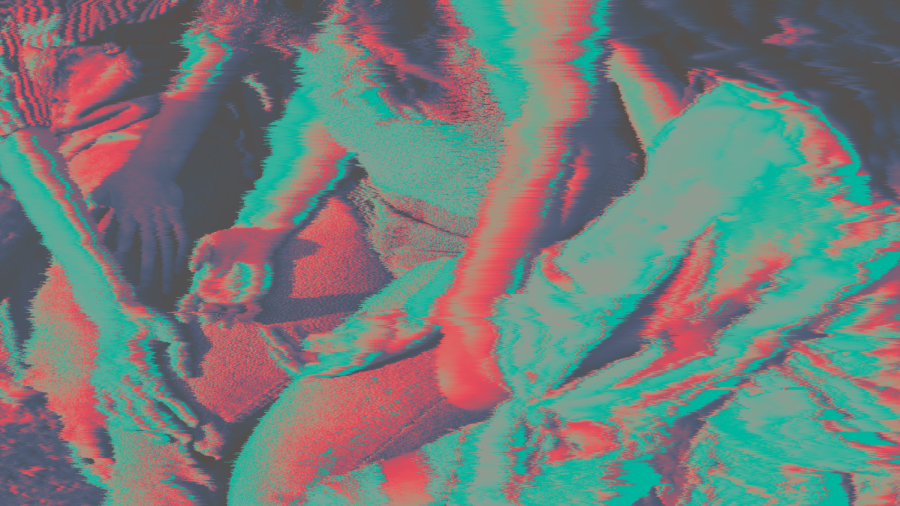 In 2020, Paris Hilton said she experienced daily abuse in the 90s at Provo Canyon School, one of Utah’s many troubled teen institutions. In 2021, Danielle Bregoli too alleged that she suffered from abuse at Utah’s Turnabout Ranch, a treatment facility for troubled teens. These allegations from well-known names brought abuse at Utah’s troubled teen facilities into the news, but physical, sexual and psychological abuse has been reported for decades. Utah’s troubled teen industry stems from a lack of early mental health resources and perpetuates a dangerous environment for children.

Dr. Steven Adelsheim explained to PBS that “This country currently lacks the capacity to provide the mental health support that young people need.” This is partly due to a lack of mental health professionals trained to work with youth. More so, healthcare is difficult to access. Getting in with a counselor often takes months. Many therapists are already at capacity and don’t have the room to take on more patients. Mental health care, which often takes work to find the right therapist and treatment plan, becomes an extremely lengthy process.

Cost is a significant limiting factor in receiving mental health care. Therapy generally costs $100-$200 a session. Additionally, therapists are less likely to take insurance than other medical professionals. Only 55% of psychiatrists take insurance compared to other health care providers, likely because insurance treats mental healthcare the same as physical healthcare. There is an emphasis on diagnosis. However, therapy is often preventative care, which can be harder to justify to insurance companies, and not everyone seeking therapy has a diagnosis.

With the stigma surrounding mental health, many people often go to therapy when their problems are too big to ignore. Since there is a lack of professionals who can work with youth, the waitlists, the enormous cost and stigma around receiving counseling, therapy becomes inaccessible to young people.

When teen behavior escalates and parents or foster care systems become overwhelmed, kids go to troubled teen facilities. Utah has the most facilities in the entire country, with around 100 of them providing varying degrees of care. In 2015, these facilities contributed $423 Million to Utah’s GDP and accounted for 6,400 jobs. While these institutions have found a home in Utah, the house kids from around the country.

Many of these institutions have seen allegations of abuse and mistreatment with some survivors saying they were subjected to physical abuse, solitary confinement, sleep and food deprivation and sexual abuse. This abuse affects more than just Utahns and our kids. It affects kids in need of mental health support from all over the country.

In 2021, the state tried to address this by increasing oversight. Inspections are now required four times a year (up from inspections that often happened just once a year previously) from the Office of Licensing. The state tried to make this easier by providing the office funding for eight new full-time employees but adding only eight people to a team of 30 to do four times as much work is unmanageable.

However, we could limit the need for these institutions if intervention opportunities were more easily accessible. Teens could get help before their behavior necessitated troubled teen facilities. Parents want to help their kids, but currently, they don’t have easy access to counseling.

While it can be difficult to address the problem of waitlists or a lack of mental health professionals qualified to work with kids, we can start working to make mental health treatment more affordable. Insurance companies need to change the way they work with providers. They cover treatment to be more reflective of how mental health care works. We also need to work to make counseling accessible for people without insurance.

Often, our culture teaches us to think of mental health care as something we do when we don’t have an alternative or when things get bad enough. Utah’s troubled teen industry is part of that culture. It’s a place where kids go when their behavior escalates enough. We need to start addressing mental health before it gets to a breaking point. Only then can these institutions become smaller and easier to oversee.