Editorial: The U’s Responses to Assault and Violence Shouldn’t Be Reactionary 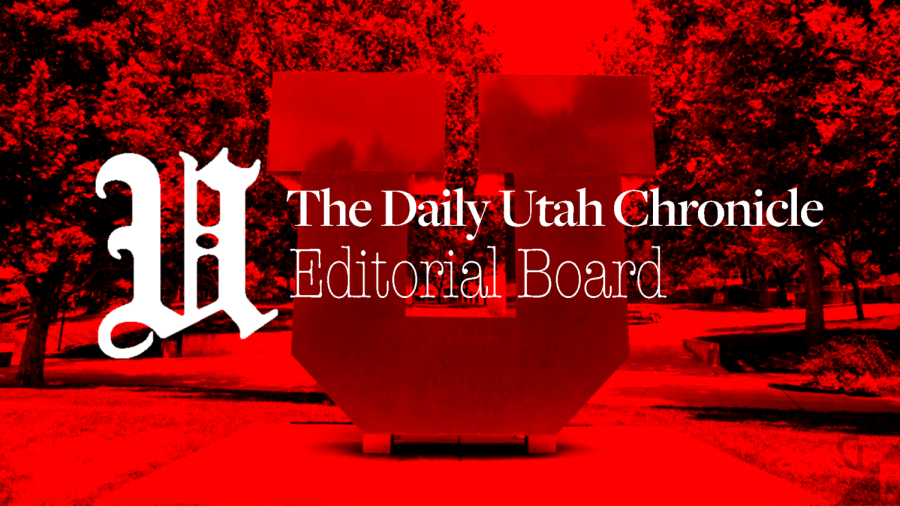 On Jan. 26, 2022, the University of Utah notified students that on Sept. 2021, someone was assaulted at the Kappa Sigma fraternity house. And on Feb. 11, students were notified that 19-year-old international student Zhifan Dong was killed off campus, with her murder ruled as a domestic violence homicide.

Substance use and organizational secrecy that perpetuate rape culture in Greek life isn’t new. A student dying at the hands of an intimate partner isn’t new. These recent events have left our community feeling that the U continuously fails at protecting its students. Still, the U and our student leaders have not actively fostered a culture of trust or safety on this campus. Instead, they work to establish change, not after student safety is compromised, but after student outrage.

After the preventable death of Lauren McCluskey, the U worked towards change by updating campus police policy and hiring a new police chief. However, these actions came after years of improper handling of domestic violence and sexual assault by campus police that the U should have corrected long before McCluskey’s death.

The U has also failed to make any commitment to increasing on-campus resources for domestic violence after the death of the international student. Our ASUU presidency, which campaigned on platforms of safety and accountability, has done little to demand better from our administration. They have only spoken about the difficulties of working with them.

Unfortunately, our ASUU representatives and the administration’s shortcomings extend beyond their responses to sexual assault and domestic violence. For sexual assault survivors, the U provides only a few resources that mostly consist of hotlines and directions for contacting campus police. Sometimes, it takes up to 12 weeks for a survivor to get connected with a counselor, which is absurdly long for dealing with an issue like sexual assault.

The U only offers limited legal resources to students who need guidance after experiencing sexual assault or domestic violence. It does offer the Office of General Counsel, but their main client is the U and therefore does not serve students or student interests. Our resources not only reside within departments on campus that fail to uphold student trust, but are reactionary rather than preventative in navigating the aftermath of a sexual assault.

Rather than relying on the U to change, students have set up their own supports. The Instagram account “@MeTooUofU” has become a network for resources and for survivors and victims to share their stories. According to their mission statement, MeTooUofU seeks “to create a safe space for victim-survivors to access resources for support — as well as facilitating better communication between the University of Utah administration and its students.”

To improve how the U deals with sexual assault on campus, we need to bolster our reactionary resources and develop preventative measures that effectively help students experiencing sexual assault. They should follow the examples of other universities such as Oregon State, which offers an on-campus sexual assault nurse examiner. Stanford offers changes in housing and helps students file restraining orders. Most Pac-12 schools, including the U, only have links that refer to in-state services like local police.

Until the U actively creates a safer campus and campus community, we must continue to advocate for better resources and for our leadership to better help survivors. Students shouldn’t have to be the only ones to provide resources for those who need them.

This article was corrected on Feb. 23, 2022 to indicate that the University of Utah does have resources available to students after experiencing sexual assault or domestic violence, as well as correct a reference to student resources specifically within the legal system. We regret the error.