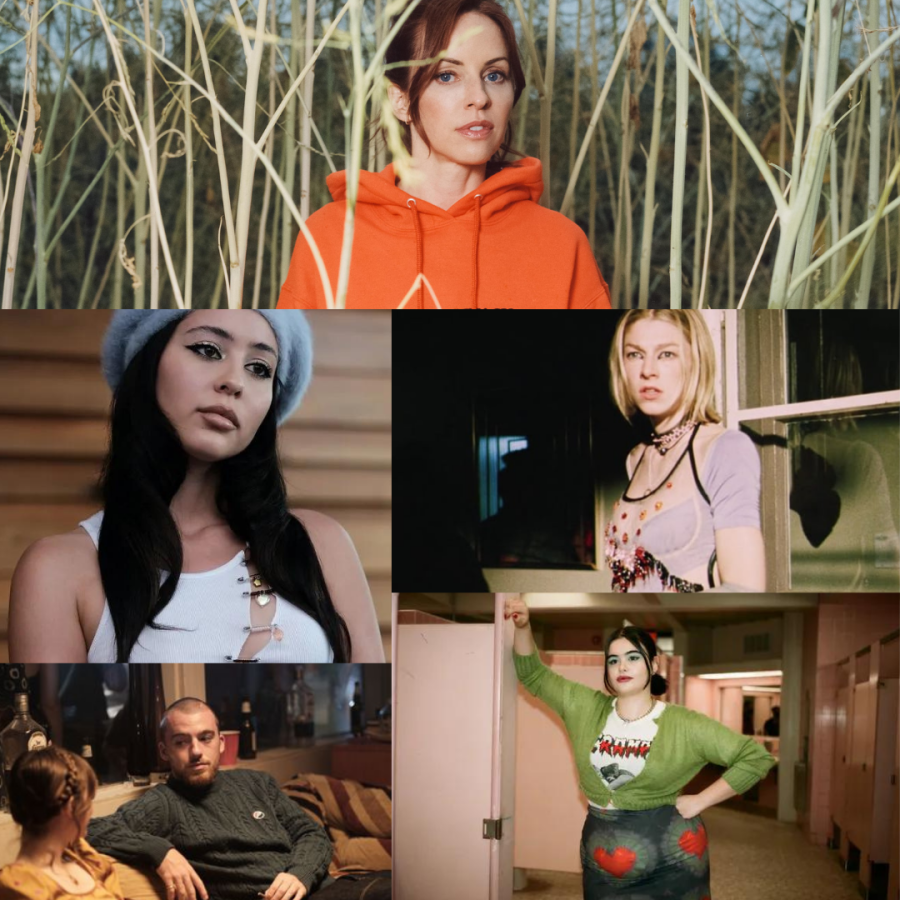 All the buzz surrounding HBO’s hit show “Euphoria” shines a light on costume designer Heidi Bivens for her transformative work that is redefining fashion for the younger generations.
Heidi Biven’s Journey from Film to Costume Design
Starting out in New York City, Bivens explored the fashion industry through editorial magazine work, getting experience through photoshoots and styling gigs. As well as attending Hunter College in New York, young Bivens’ interests first led her in the direction of film-making. Bivens went from being behind a camera to styling and costume design, working on films like “Inland Empire,” “Spring Breakers” and “Mid90s.”

Bivens’ work on “Spring Breakers” made more of a name for the costume designer in the industry, utilizing more unique, brandless clothing instead of name brands and designer clothing. In another film by the same director of “Spring Breakers” — Harmony Korine — Bivens’ design choices got more recognition with the iconic “flame suit” outfit in “The Beach Bum.” Bivens solidified her high status, pulling off all the color and craziness of the looks while still creating something fun and cohesive.

Having the experience and love for the 90s, Bivens worked on the set of “Mid90s.” The looks are a blast from the past, outfits that shaped the skating culture and community during the 90s. With the signature black lace-up vans and denim for days, the costume design was nothing too far off from trends and pieces that people still wear today.
The Power of Fashion in “Euphoria”
Bivens’ clothing choices are both subtle and powerful, bringing out the deeper meaning behind clothes in society. Demonstrating mastery in all styles, Bivens tells a story through fashion, appealing to people of all kinds and of all ages.

Social media platforms have been taken by storm with all the fashion-related content about Bivens’ most recent work on “Euphoria.” With tutorials on glittery eye makeup, memes about the elaborate nature of the high schoolers’ looks, and the hype surrounding the amazing fashion, people of all ages are taking inspiration from the aesthetics that make “Euphoria” a hit.

Set in high school, the characters of the show dress in outfits that you wish you wore at 17. No backpacks or book bags in sight, the costume designer focuses on the evolution of characters and their storylines, while incorporating well-known designers like Jean Paul Gaultier, Roberto Cavalli and Mimi Wade.

Bivens gave each character different color palettes and styles, allowing the audience to have options and more of an opportunity to find someone you relate to. Zendaya’s character, Rue, presents as more masculine in style, wearing baggy long shorts, tee shirts and her trusty high top Converse in both seasons of the series. Demonstrating femme outfits, characters like Kat (Barbie Ferreira), Cassie (Sydney Sweeney) and Maddy (Alexa Demie) wear mini dresses and heels which elevate the personalities of their characters.

Bivens is a visionary of our time, capable of creating new trends and taking advantage of current fashion pieces in her costumes. Her influence is changing the way teens are dressing in schools, even giving pointers to the older generations on how to revamp their wardrobe.

You can find out more about “Euphoria” and Bivens’ outfits here.