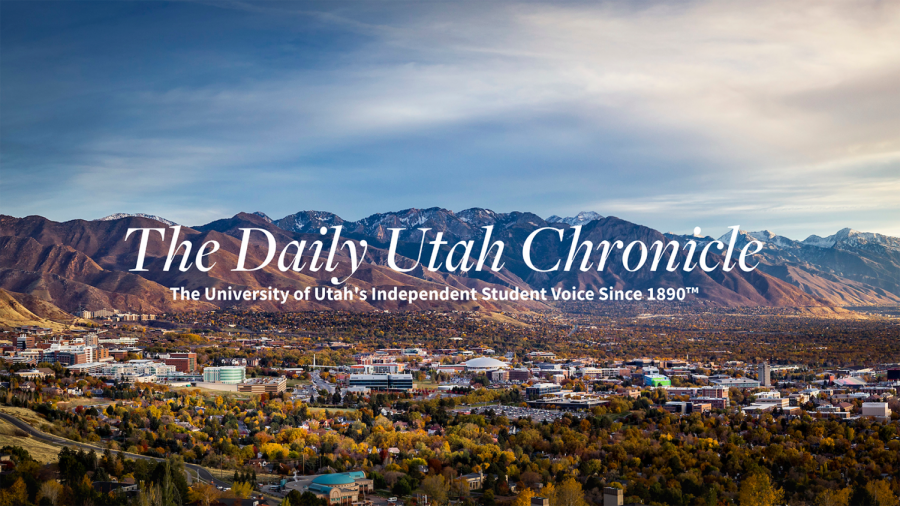 After three weeks of campaigning, the VanderToolen Ticket, composed of Taylor VanderToolen, Ashlee Roberts and Benvin Lozada, were named the 2022-23 ASUU president elects.

They ran unopposed and 1,660 students casted votes for the ticket, with 1,973 students voting in the race altogether.

“We, as a ticket, are grateful to the student body for entrusting us to represent them,” the ticket said in a written statement.

Unsafe U does not endorse the ticket, with 60% of respondents, who evaluated and scored the ticket’s responses to a series of questions, saying they would vote no confidence — 313 students ended up doing so.

The VanderToolen Ticket said the upcoming months will include discussions with Utah leadership, student organizations and other campus partners.

“We have big plans for making ASUU serve students better, but these plans are only as good as the input we get from you, the students,” the ticket said. “We have been elected to represent you, the student body.”

The VanderToolen ticket did not have an opponent in the race, but they were not the only race to be unopposed. Only one race out of all senate, assembly, presidential and attorney general had more than one person or ticket run. Several seats were left unfilled as well because no one ran for them.

Elections Director Andrew Stender said they were out meeting with students every day to educate them on what ASUU is and what they were voting for.

“I feel like it was a positive turnout considering many races were uncontested,” Stender said in an email interview.

The VanderToolen ticket also encouraged students to get involved with their administrations.

“We need your help, given the many vacancies in ASUU that need to be filled,” they said. “We ask that those interested reach out to fill a position in the senate, assembly or our administration. We can not do this alone.”

This article was updated on March 5, 2022 to clarify that Unsafe U did not encourage students to vote “no confidence,” but rather did not endorse the ticket, with 60% of respondents who evaluated responses from the VanderToolen ticket saying they would vote “no confidence.”