Hibben: Women’s Health Has Been Ignored for Far Too Long 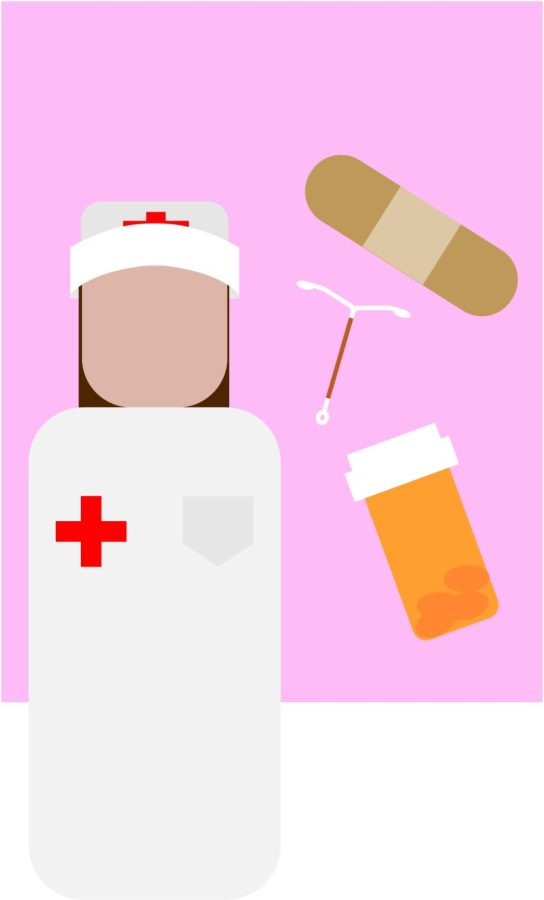 In 2021, Utah ranked as the worst state in the United States for women’s equality. Utah legislation constantly targets women, especially their reproductive health. Fixing gender gaps in health could improve these dismal conditions. Mandy Al-Khudairi, an assistant professor at the U’s College of Nursing and a nurse practitioner in the U’s OB Unit, is a shining example of a woman who bridges the gap, both in educating future generations and helping women already in the field.

The U.S. has historically underfunded women’s health care, but Al-Khudairi strives to close the gap. Her work emphasizes the importance of women working in health advocating for female patients and female medical students. Women’s health care needs more funding and fewer barriers in academia to improve upon our state’s poor ratings.

Al-Khudairi’s career has primarily focused on women’s healthcare, specifically with family planning, pregnancy and childbirth. Utah has made numerous attacks to restrict not only abortion but also access and affordability to birth control and consistently enforces ancient, outdated sexual education. “It’s hard to see those types of options getting torn away from women,” Al-Khudairi said. “It’s important to maintain safe access to reproductive rights, health care and abortion.”

Al-Khudairi also noted several other gaps she’s seen in women’s healthcare in Utah. “I think that the gaps I see are definitely within the uninsured, the racial minority populations and also somewhat the population of women that are addicted to substances, that being alcohol or drugs like heroin or narcotics,” she said.

Gender bias also continues to persist in healthcare, with severe inequities existing for both patients and employees. In a 2021 study, the National Institutes of Health found that 75% of diseases that affected one sex primarily overwhelmingly received more funding for men, even if the disease affected women the most. The U.S. continues to have a high rate of death during childbirth, far behind other developed nations.

The U.S. also fails to recognize women in health. While the nursing field is primarily dominated by women, other sectors of health education struggle to have 50/50 ratios of male and female instructors. However, gender gaps in both salary and promotion of health instructors in academia still exist. In 2020, a study found that in every M.D. clinical faculty position, men earned more than women for the same position.

Encouraging women to teach in medical fields is not only important to better target gender gaps in academia, but also to give more encouraging, safe spaces for female students to learn and grow. Al-Khudairi returned to the U to teach after receiving her bachelor’s, master’s, Doctor of Nursing Practice and Family Nurse Practitioner Post-Graduate Certificate from the university. “I love getting the chance to prepare the next generation to be my colleague,” she said. “It’s vital to be part of their education. I actually fell in love with it.”

In clinical work, female patients also benefit from having women on their care team. “I think a large majority of women seek out women as their providers,” Al-Khudairi said. “There’s an understanding of, ‘You are a woman, you understand where I’m coming from.'”

Women’s health care is often forgotten, which leads to increased and continuing barriers in women receiving equitable care and education in health fields. In the future, Al-Khudairi said she “would love to see just more access for women to receive good health care. If women had access to preventative care and services, a lot of this can be prevented.” Her work, as well as the work of many other women in health, are important strides in the fight for gender equality.