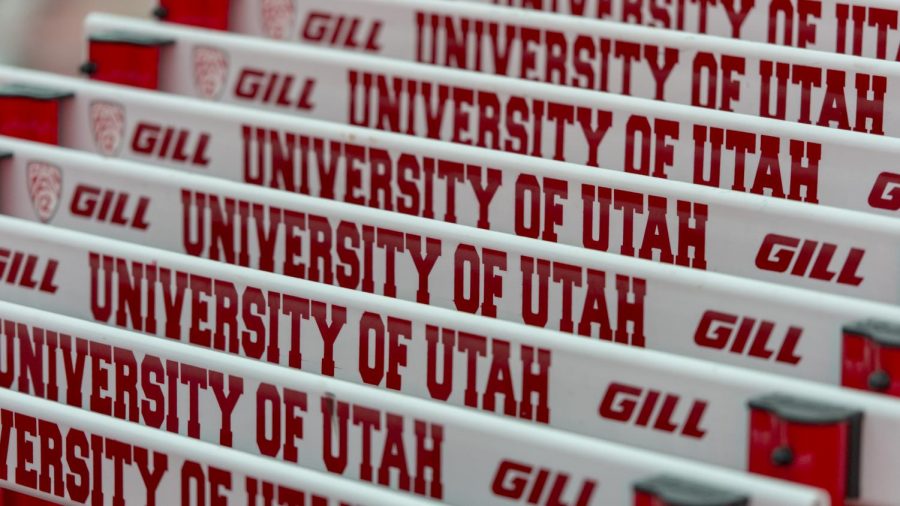 The Utah track and field team headed down to Provo for the Robinson Invitational for the weekend. Though the first day of the invitational was canceled due to weather, athletes were still able to compete Saturday in several events.

The Utes had a solid showing this weekend as they prepare to head to Iowa for the Drake Relays next weekend.