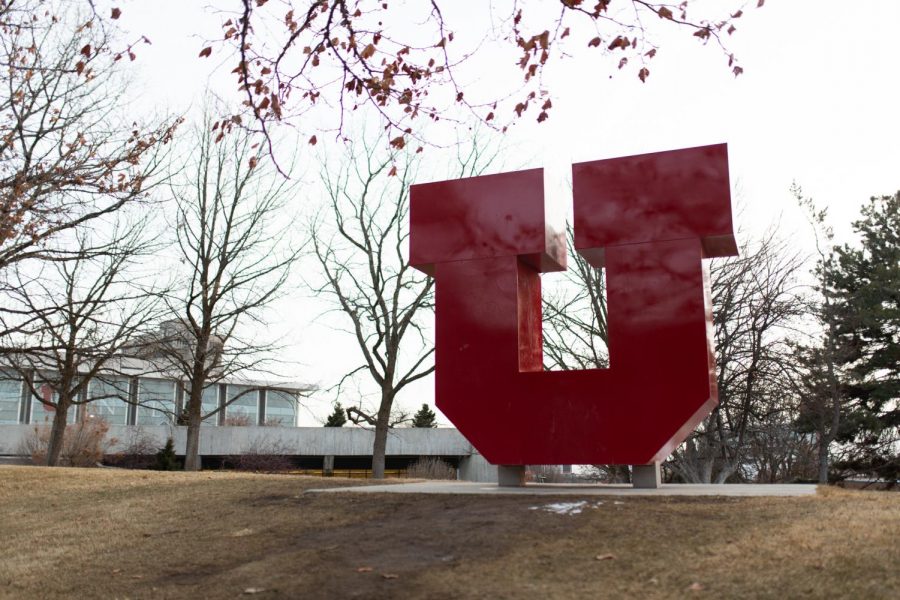 A state audit released in April found there were instances of delayed crime reporting to the University of Utah campus police that negatively impacted public safety. The audit also found that the U hospital system “is not reporting all crime statistics as required by the Clery Act.”

The audit’s purpose was to address the performance of higher education police departments throughout Utah.

In an email statement, Rebecca Walsh, U associate director of communications, said, “University leaders will be reviewing the state audit and making whatever changes are necessary to comply fully with state and federal laws requiring transparent reporting of crimes on campus. This campus-wide effort will include U of U Health’s academic medical center and clinics.”

The audit gave examples of incidents at the U that were not reported to campus police in a timely manner.

One incident was a potential hate crime in 2021 that was made known to U housing personnel. Campus police didn’t become aware of the incident until nearly three and a half months later through a social media post.

In late 2021, there was another incident involving U housing in which an alleged aggravated assault wasn’t reported to campus police until nearly 24 hours after the incident.

“The audit showed that a lot of the systemic failures that led to Lauren McCluskey’s death years ago are really still happening,” he said.

In 2020, the U admitted the school could have done more to prevent McCluskey’s death in 2018. An independent review of McCluskey’s case showed several missteps and 30 improvements the U could make regarding campus safety.

In an @TheU article posted on the school website, Chief Safety Officer Keith Squires stated he hopes students feel safe reporting to campus police and that he wants “anyone who has been victimized on our campus to be able to trust that U Police will investigate thoroughly and fairly.”

No comments were made from Walsh or the @theU article on the U hospital system not reporting all crime statistics.

The audit states they believe the root cause of the reporting issues is the university’s “complicated and, at times, contradictory policies and procedures for crime reporting.”

The U’s 2021 Annual Security Report lists 14 different possible reporting options for the campus community. Some of these avenues include campus police, the dean of students, the Office of Equal Opportunity and human resources.

“There’s again, like not a lot of communication between different departments and … that’s been a huge mission of ours is just spreading the awareness [about resources],” she said.

“We’re sad that a lot of these issues like our club was founded on are still existing and there hasn’t been much reform, especially over the last four years with everything that’s happened,” Kargi continued.

Butterfield added, “[The audit] just shows that we have a lot of work to do.”