Zuzunaga: We Should Implement a U.S. Monarchy 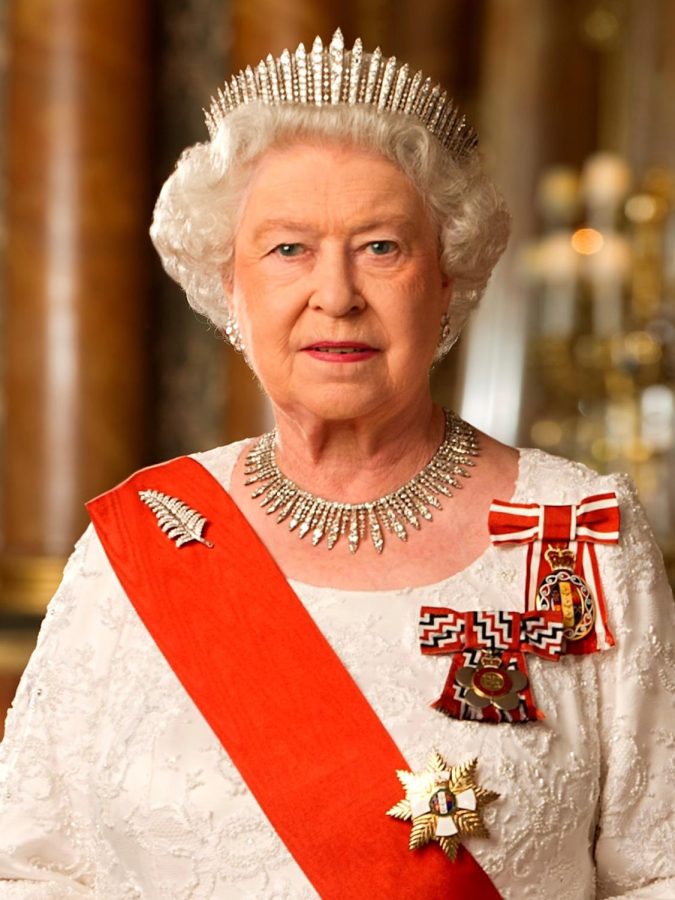 Queen Elizabeth II died at age 96, and Charles III is now the King of England. Of the many things that could be said about the Queen, two are undeniable — first, she was loved, and second, she held herself to the highest pinnacle of moral standard. People loved her because they needed a symbolic representation of something greater than themselves, and she was considered deeply moral because, during her reign as queen, she avoided major scandals.

As we reflect on the death of the Queen, we should appreciate the role she served in Britain and contrast it with what we experience at home. In the United States, we look down at countries that have maintained their monarchies as something archaic. We try to dismantle every tradition as something unimportant from which we cannot derive any lessons. However, monarchies take on a symbolic element that relieve a bit of the burden from the administrative branch. Currently, the President of the U.S. serves both the administrative and symbolic functions of government by fulfilling a role akin to a king.

The role of the president, first lady and first family today is characterized by sensationalism. Everything they do is reported as if they were the cast of Love Island. The media blew up Kamala Harris’ stepdaughter‘s appearance on the New York Fashion Week runway and readers ate it up like a spoon full of sugar. We have allowed public officials exorbitant social power by providing attention to anything besides their actual job. Otherwise, a “tax the rich” dress or an “I really don’t care” jacket wouldn’t become cause for so much public coverage. When you remove the sensationalist aspect and theatrics of the presidency, you are left with the world’s hardest job, serving an exclusively administrative purpose. The efficiency of the job would be better spent on non-symbolic events.

Establishing a monarch in the U.S. would diminish the gravitational pull that lures those people with big egos to the presidency. With a monarchy, the president would face the symbolic manifestation of the country as something bigger than himself and long-lasting. It would represent everything the U.S. stands for, which is often left to subjective interpretation.
Why We Need a Monarchy
In the U.S., the need for a monarchy is urgent. The country is deeply divided ideologically, and people have polarized their views as a coping mechanism to a regurgitating framework of virtue signaling. A monarch would provide a unifying national identity. And no matter how diverse the population or how many boxes people put themselves into, there can still be representation of common values manifested in a monarchy. Those values can help us reach common ground, like gratitude for the unearned privilege of living in America. Although the true unifying factor will be a subjective experience through the monarchy, this is by no means undermining the problem of division.

It seems counterintuitive for a vulgar display of wealth to contribute to the economy and create jobs in the process. De facto, there is an intrinsic economic benefit in having a monarchy. In 2021, the most expensive year by far, the U.K.’s royal family spent 87.1 million euros. While this seems like an exuberant amount, through tourism, crown estate surplus, informal endorsements and contribution to trade, among other things, they contribute 1.8 billion euros to the U.K. economy annually. That is more than 20 times what they spent. It would be foolish to assume that what they have done remarkably well in England can’t be replicated.
What a Monarchy Would Look Like
Currently in the U.S., the Kardashians serve the role most akin to a monarchy — a sad representation of where we are as a society. The function of a true monarch would be strictly symbolic. Their duties would include strengthening international relations by attending ceremonies, giving an audience to members of government and holding a high moral standard. Imagine a world where the president must approach the monarch once a week and answer for any executive actions taken. There would be no influence or power besides that of reflection.

The materialization of a hypothetical monarchy in the U.S. seems like a far-fetched pitch. Despite the psychosocial and economic benefits, it remains highly implausible. But rather than dismissing the idea entirely, we should reanalyze and reorganize what we value as a society. We should not negate the symbolic value of a monarchy while we also over-sensationalize a presidential job. We could find national commonalities with our neighbors that disagree with us. Then, maybe we could stop glorifying reality television stars that show no moral backbone.