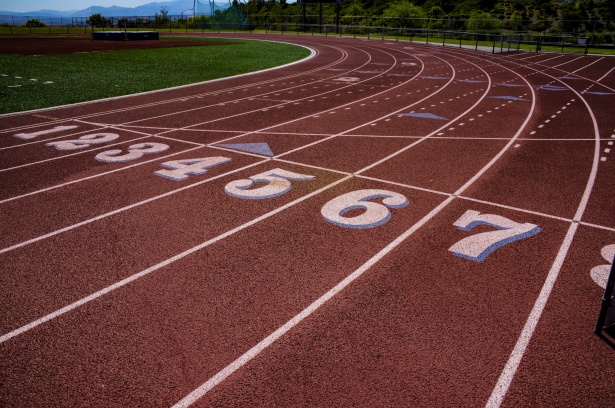 “The U should run headfirst into the idea of bringing a men’s track and field team to the varsity level of competition.” (Courtesy Public Domain Pictures)

In previous years, not having a men’s track and field team may have hurt Utah football on the recruiting trail. Lots of high school football players like to participate in the sport. While the kids who usually play corner or wide receiver tend to run in the track events, the kids who play the positions like defensive and offensive line tend to participate in the shot put or the discus throw.

If the U was to bring in men’s track and field, not only could it help us get better athletes into the U, but it would also help develop the ones we currently have in the program.

Take current Utah football player Javelin Guidry, last year he made the news when he ran unattached from the university at the UW Invitational in Seattle. He won the 60-meter dash with a time of 6.59, which not only clinched the victory for him but also ranked him 11th in the nation during the season and 24th in the world on the same event. With that victory, he advanced to the USATF Indoor Championships and finished in sixth place in the event.

If Utah was to bring in this sport, Guidry — as well as other members of the football team who wish to participate in the sport — wouldn’t need to participate unattached, they could don the crimson red and try and win some hardware for the school.

Utah already has a women’s track and field team that is rather successful. The school wouldn’t have to worry about building all new facilities to accommodate the new sport but would rather just have to make upgrades to the facilities already in place to help the new team. Utah also already has a strong coaching staff in place for the women’s team, and while they probably wouldn’t take on the responsibilities of a whole new team, they would know other coaches who might be willing to start a new program.

The Pac-12 already has a solid group of teams that compete for national championships in the sport. While Utah may not be able to take down Stanford, Oregon or USC right from the jump, after a few seasons of being able to recruit, they should be able to compete and contend for conference championships just like all our other sports are doing now.

While it might seem like an odd choice of a sport to bring in, the U should run headfirst into the idea of bringing a men’s track and field team to the varsity level of competition.