By Andre Montoya and Audrey Hall

It’s finally here — after months of our patient waiting, “Don’t Worry Darling” has at last hit theaters, but not without its fair share of controversy both inside and out of production. Arts writers Audrey Hall and Andre Montoya tackle the new thriller and explore deeper into the plot on and off set.

Ever since the trailer for the psychological thriller “Don’t Worry Darling” dropped four months ago, a gallon of piping hot tea has been poured into a teaspoon-sized cup. From rifts between friends to possible romances, there has been an overflow of gossip and rumors to scald director Olivia Wilde’s reputation.

Fans have been very vocal over the first trailer, as it includes a highly-sexualized scene between Harry Styles and Florence Pugh. Wilde claims that these scenes are important because they highlight female pleasure, but in a Harper’s Bazaar interview Pugh said, “when it’s reduced to your sex scenes, or to watch the most famous man in the world go down on someone, it’s not why we do it. It’s not why I’m in this industry.”

As an Oscar-nominated actress who famously played main character “Dani” in “Midsommar,” Pugh knows her way around a psychological thriller. She has been refusing to discuss the details of the more provocative scenes throughout the film. The scene fans are gushing about only lasts for two seconds out of a three-minute trailer, proving Pugh’s point that she is being reduced to an object made for the male gaze. As the final icing on the cake, Pugh was not in attendance for the press conference at the film’s premiere at the Venice Film Festival.

Outside of the film itself, however, there’s another issue of the feud between Shia LaBeouf, Harry Styles and Olivia Wilde. When the movie was announced in 2019, LaBoeuf was cast as the leading male. By August of 2020, he had left the project of his own will, and Wilde claimed that she fired LaBoeuf because of his “combative” energy. This happened around the time that singer-songwriter FKA Twigs accused LaBoeuf of sexual abuse.

To add to the public riff, Variety Magazine received emails to Wilde from LaBeouf where the actor said, “You and I both know the reasons for my exit. I quit your film because your actors and I couldn’t find time to rehearse.” Contradicting Wilde’s claim that she fired her leading man has made movie fans wonder if she was trying to paint herself as a hero by firing an accused sexual abuser.

Not long after LaBeouf left the project, Harry Styles was hired on as the leading male. Only a few months later, paparazzi captured pictures of Styles and Wilde holding hands in public, suggesting the formation of a new relationship and leading fans to wonder about Wilde’s true intentions behind the change in cast.

Wilde and costume designer Arianne Phillips celebrated when Styles joined the project because they respected his appreciation for fashion and style. Wilde claimed in an interview with People that she’s, “really grateful that he is so enthusiastic about [the stylistic] element of the process — some actors just don’t care.”

Despite the initial hype about the “Don’t Worry Darling” release, critics are already panning the film. The 39% rating on Rotten Tomatoes, 6.3/10 on IMDb and 48% rating on Metacritic are not giving viewers much hope that all this drama will have been worth it. 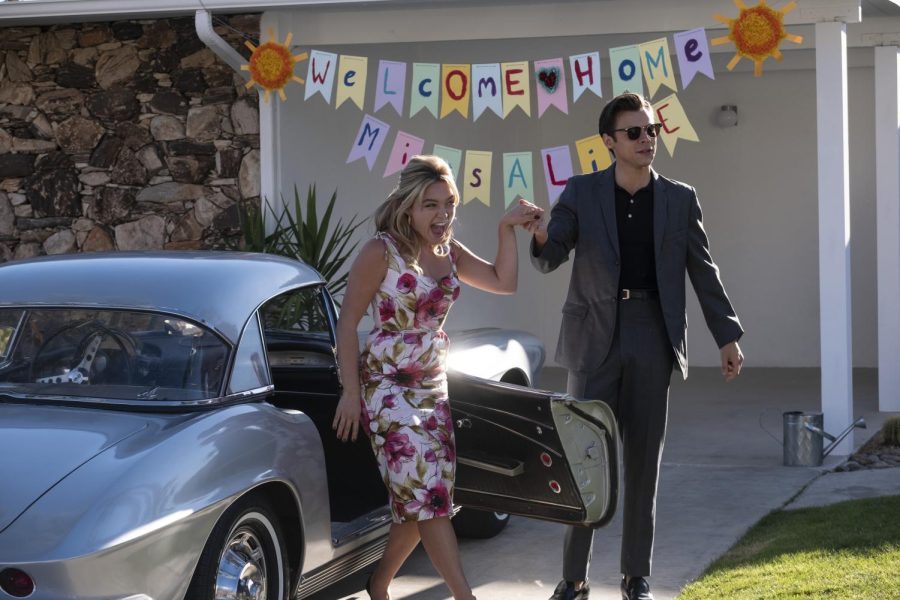 Is There Much To Worry About, Darling? A ‘Don’t Worry Darling’ Review

In a world run by chauvinistic men where women are seen and not heard and Harry Styles does his best to fit in with actual actors, the movie “Don’t Worry Darling” exists.

In her second feature film directorial outing, director Olivia Wilde creates a world of suspense, gender stratification and a crushing conservative climate encapsulated perfectly by a 1950s setting. The first half of the movie is a Norman Rockwell painting come to life, but there’s a deeper mystery lurking behind the picturesque town of Victory.

It’s a story in the same vein as “Pleasantville,” “The Stepford Wives” and “The Truman Show,” of an idyllic life that is a little too perfect. Wilde makes use of quick flashes of bizarre imagery, the repeated motifs of mirrors, eyes and the concept of suffocation intermingled with a soundtrack full of classic 1950s classics all to chip away at the facade of Victory. However, a director can only do so much with style when a script lacks substance beyond surface-level complexity. Fortunately, that is where actors come in.

Florence Pugh plays “Alice,” the doting and dutiful housewife archetype, who after increasingly strange experiences begins to question the nature of her reality. She plunges into a maddening quest to uncover the answers being kept from her. Pugh is a win in any project she takes on, and her performance in “Don’t Worry Darling” is no exception. She deserves a trip to the chiropractor after carrying the entire film on her back.

Her husband, “Jack,” played by Harry Styles, is the quintessential 1950s husband with great hair and sharp dress to match, but beyond that, there’s not much to rave about. Styles’ foray into acting has not been off to a great start and has been met with ridicule by some following his comments at the Venice Film Festival. Unfortunately, his performance in “Don’t Worry Darling” is not enough to dissuade the naysayers.

Chris Pine plays Victory’s leader, “Frank,” a patriarchal man who loves the sound of his own voice that the townsmen aspire to impress. In an interview with Maggie Gyllenhaal, Wilde stated that she based Pine’s character on Jordan Peterson, who Wilde refers to as a “pseudo-intellectual hero to the incel community.” Although he is a little limited in his role, Pine does a great job of playing the man Peterson thinks he is.

Other performances like Kiki Layne as the frenzied “Margaret” and Timothy Simons as the imposing town doctor, “Dean” are worthy of praise despite their limited screen time. Wilde herself has a small supporting role in the movie as fellow housewife “Bunny,” but the role may have been too minute for any significant praise. Actor Gemma Chan is also in the film but is given hardly anything substantial to work with.

While the final twist of the film would be shocking to someone who had never seen a movie before, it’s eerily timely with its poignant subject matter. The ending also makes clear why the 1950s was chosen as the setting of the film and why the antagonist was modeled after an incel messiah.

Despite a surprisingly low Rotten Tomatoes score of 38% and a middle-of-the-pack IMDB rating of 6.3, “Don’t Worry Darling” is still worth a visit to the theater. 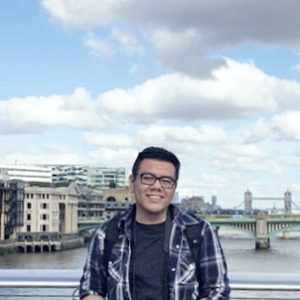 Andre Montoya, Arts Writer
Andre Montoya is a senior at the University of Utah double majoring in English and communications with an emphasis in journalism. He began writing for the Arts Desk at the Daily Utah Chronicle in Fall 2022. Previously, he has written for the West View Media and Voices of Utah, formerly run by now retired U professor Dr. Kim Mangun. He can often be found around campus glued to his laptop working on assignments or at the Student Life Center exercising. In his free time, he enjoys reading novels, photography, binge-watching shows and movies, or spending time with friends. 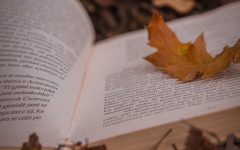 The Rise of Social Media Poets and Their Fall Collections 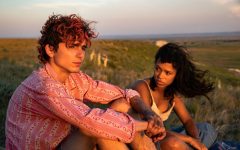 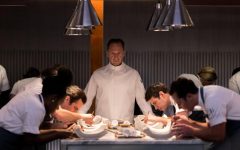 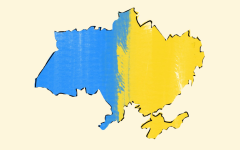 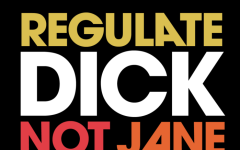 Why You Should ‘Ejaculate Responsibly’ 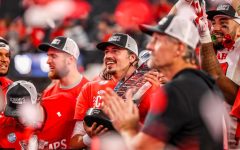 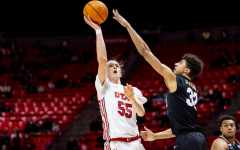 Utah Men’s Basketball Puts Up Historic Win Against No. 4 Arizona 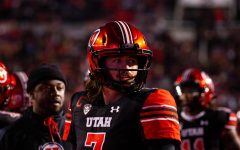 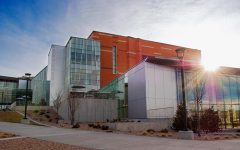 Arrest Made after Cameras Found in Student Life Center Bathrooms

The Rise of Social Media Poets and Their Fall Collections