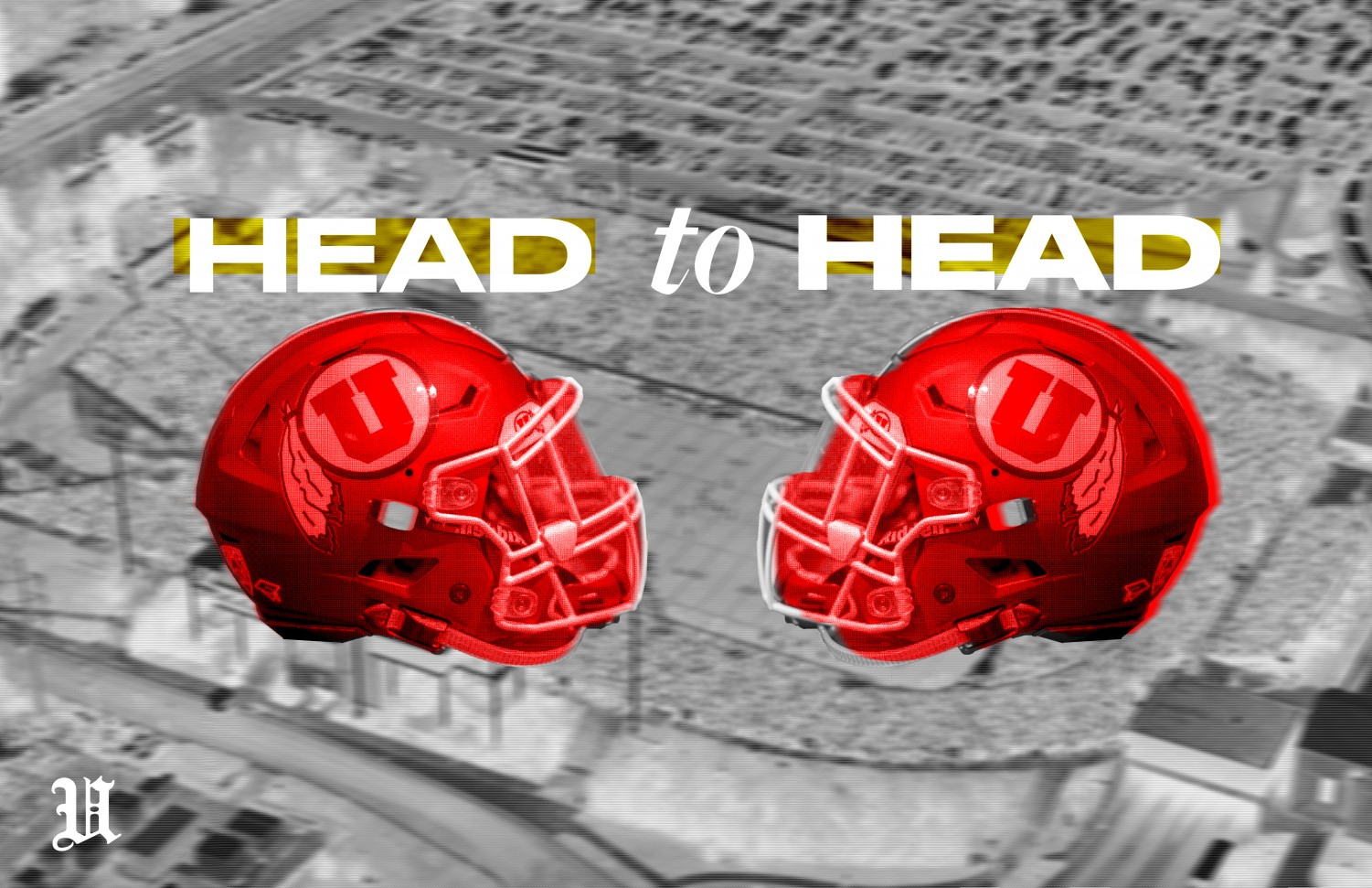 With the NBA now less than a month away from beginning and swiftly approaching its fourth season of the Nike jersey contract, teams around the league have begun releasing their latest city edition jerseys. These jerseys are designed to represent the uniqueness of each city that the teams call home and are often full of symbolism that fans can appreciate. The following are lists of our top five favorites thus far.

If you were to utter the phrase, “We Believe” to any true Warriors fan, they would suddenly be filled with memories from the 2006-07 NBA season. That was a special year for the organization as the team made an incredible 16-5 run to end the season and clinched the No. 8 seed in the West. As they entered the playoffs, they faced the heavily favored No. 1 seeded Dallas Mavericks and pulled off the surprise upset, defeating the Mavericks four games to two. The “We Believe” phrase became popular during the last two months of the season and actually became their playoff slogan. This jersey is the perfect representation of that year and team as it resembles the navy jersey from that season, pays tribute to the fact the team was located in Oakland and down the sides has the phrase, “We Believe”. This will easily be a fan favorite as it pays tribute to the past in so many iconic ways.

After going last season without a city edition jersey, the Memphis Grizzlies just released one of the most symbolic and best looking jerseys in the game. Everyone knows that Memphis has a deep history of music, specifically the soul genre, and this jersey pays homage to that history. Ever single part of this jersey has hints of symbolism, beginning with the black color and stripes, which represent vinyl records, the gold and turquoise colors from the 1972 Cadillac ElDorado which is on display at the Stax Soul Music Museum in Memphis and the the Stax and Sunglasses logos which pay direct tribute to artist Isaac Hayes, arguably the most famous genre artist to emerge from Memphis. This jersey was perfectly constructed with history spewing from its seams and will look beautiful out on the hardwood.

From 2003 to 2013, Charlotte’s NBA team was known as the Bobcats as the original Hornets had moved to New Orleans. But in 2014 New Orleans announced they would rebrand to become the Pelicans and Charlotte could take back the Hornets name. For the last six years Charlotte has been buzzing and these new jerseys embody that culture as each thread pays tribute to the history of Charlotte and North Carolina. The mint color is a representation of how North Carolina was home to the first U.S. Branch Mint, the granite stripes are a symbol of North Carolina’s official state rock and the gold trim pays homage to the Carolina gold rush of the 1800’s. All capped off by the iconic “Buzz City” phrase, this is easily Charlotte’s best city edition uniform.

The Utah Jazz were the only team to keep their original city jersey for three seasons. While fans drooled over the original city jersey and its vibrant colors, it was indeed time for a change. However, that change didn’t have to be too drastic in order to introduce something new and exciting. We at the University of Utah know a little something when it comes to “Dark Mode” jerseys and apparently so do the Jazz. While the southern Utah colorway theme remained the same, the jersey is completely different than before. It is primarily black with a small color gradient from the chest up. It also includes a color gradient on the left leg of the shorts, state city logo on right leg and the famous arches monument logo on the waistband. While this jersey is primarily black, there is no question that it is a fire design.

For years Spurs fans have been begging the franchise to produce a fiesta themed jersey. Ever since the David Robinson era, where the team often repped a fiesta themed warm up jacket, it has been the dream of Spurs fans everywhere. Well dreams have finally come true as the organization released their first ever fiesta jersey. With three diagonal stripes of teal, pink and orange across the front of the jersey and down both sides of the shorts, it is bound to be a party at any Spurs game where they rep these colors as deeply rooted hispanic fan base will be ecstatic. 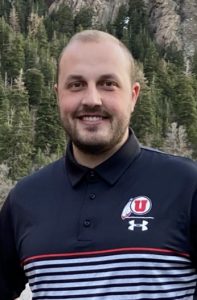 Cole Bagley, Sports Editor
Cole Bagley is currently the sports editor for The Daily Utah Chronicle. Cole is a senior at the University of Utah and is majoring in communications with an emphasis in strategic communications. Cole hopes to explore a career in sports media following his graduation in the winter of 2021.
Leave a Comment

Hands down the best city jersey the 76ers have ever had. The jersey which acknowledges the culture of the city by showing the view of the city from Boathouse Row at night. The team also doesn’t stray from their usual colors of red white and blue, which are still present in the black jersey. The colored piping on the jerseys really make it pop overall. This look is vastly different from city jerseys past for the team and I think they hit the nail on the head with this on. For a city that is full of so much history it was cool for them to do something different that wasn’t rooted in the founding fathers.

When your colors are blue and orange there are a lot of things you can do to make a cool jersey. But the Thunder really hit it out of the park this year with their city jersey. The black jersey really makes the bright blue and orange diagonal lines pop. Adding the ‘Thunder’ down the leg of the shorts really brings it all together. It’s interesting to note that this is the only jersey for the team that only says the state name on the chest. All the others either say OKC, Oklahoma City or Thunder.

Wow. The Spurs really did something with this one. It took years, but the fiesta colors are finally back. The black jersey paired with the neon orange, pink and teal is so well done and really takes people back to when the Spurs won the championship in 1999. The only thing that makes this jersey even better is the court that the team is going to play on when they wear those sick unis. This uniform is so clean and easily could have been my No. 1 if not for two others that just barely beat the fiesta jersey.

Call me biased but this is the best jersey the Bulls have had since Michael Jordan’s rookie season. At first glance I thought this jersey was an homage to the 1924 murder trials that Maurine Dallas Watkins covered for the Chicago Tribune, but once I heard the real inspiration, I was even more in love. This year’s city jersey for the Bulls is inspired by former city planner Daniel Burnham, who redesigned the city after the Great Chicago fire. The art deco theme is something that we’ve never seen before in a jersey before, and I’m really glad the Bulls were the first to do it.

There’s no such thing as a perfect jersey, but the Suns came pretty close with this one. The Valley themed city jersey is not only super unique in terms of color and design but also with the way the team approached it. The chest reads “The Valley” because the team wants to show how they represent not only the city of Phoenix but also the whole metro area. The transitions between the orange, yellow and purple squares give off the effect of a sun set. Very fitting for the Valley of the Sun.