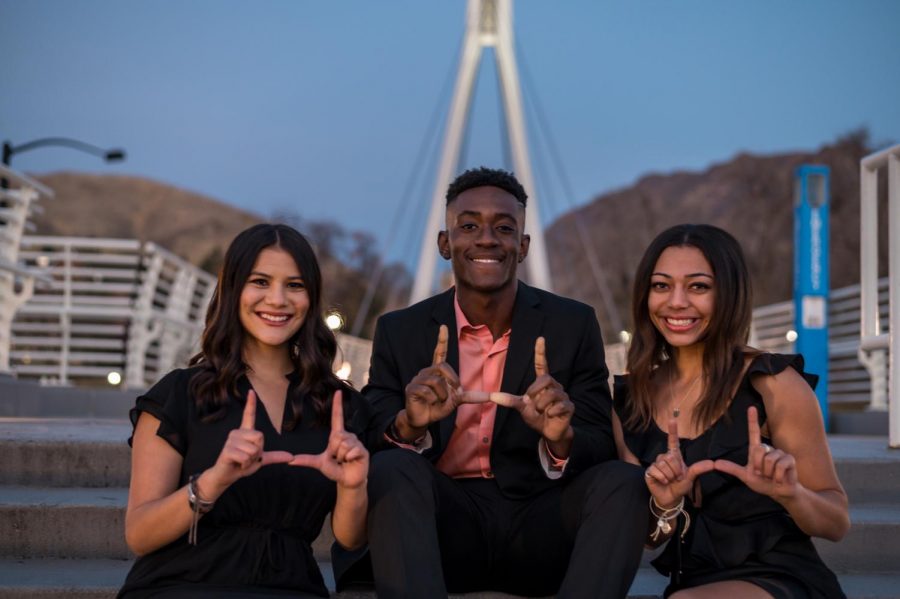 “I believe that we are people first before we are students, and we must make it a priority to give students a chance to be people first, and then give them the opportunity to be successful students and more,” Kum said in an email interview.

Kum is running on an access platform of safety, connectivity and affordability.

Kum was born in West Africa and moved to Atlanta a 1-year-old on a visa lottery. He said in all of his life he has seen what a difference it can make if you give people a chance.

“Chances in place of limits have changed my life, and I know they can change the lives of others. My belief in this is ultimately what pushed me to run,” he said. “I believe that together we can create more chances for the student body, that we can increase access, if you will.”

Kum said he has a personal “soft spot” for access to affordability and hopes to change things for the better for those who may struggle with it. He said he wants to change policies such as withholding transcripts and registration to those who pay tuition in installments throughout the semester.

“It is discouraging to students who are seeking a more affordable navigation through school, and essentially serves as a barrier to affordability, and ultimately, access,” Kum said.

Another issue that concerns Kum is the lack of representation of the student population within ASUU. While Kum believes it is not fully representative, he believes the organization is improving. “Change demands that we search out the barriers that prevent some students from being involved, whether these barriers are more in-your-face, like biases in hiring practices, or if they are more hidden, like if expenses cause students to have to focus more on work than being involved,” he said.

In addition to his involvement in ASUU, Kum is a member of the Alpha Tau Omega fraternity, Black Student Union, the African Student Association and intramural sports.