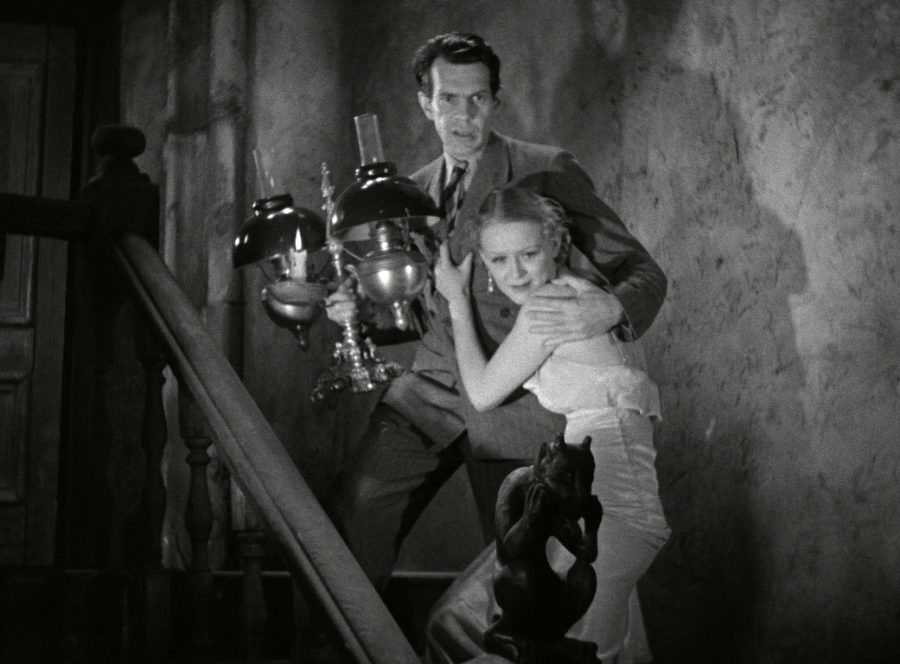 Screenshot from “The Old Dark House.” (Courtesy of Universal Studios)

My first interaction with the genre of “scary movie” happened after my first watch of the animated film “101 Dalmatians,” waking up from a nightmare about the villian Cruella de Vil. But, in my love of film, I’ve also sat through many gorefests, itching to grab at my phone. The notion of fear and scary movies is subjective and what “spooks” someone else may not scare others.

While compiling this list of horror movies, I tried to glean from as many corners of the genre as possible. From winking satire to unnerving nightmares, there are many masterpieces that deserve to be seen.

I recognize that many readers may not enjoy scary movies,  but I’m sure there’s something in the wide swath of film for everybody. One thing is for sure — all of them are perfect for Halloween viewing.

Stop me if you’ve heard this one before — five travelers get caught in the rain and seek shelter in a creepy old house inhabited by a ghoulish family. Lights go out, doors are locked and secret rooms are discovered.

This great horror movie ancestor relies on an atmosphere of perversity and uncanniness to unsettle. Even in 2021, many of its sequences still hold power.

As director, James Whale shows an awe-inspiring control over tone, moving from scene to scene with a playful, self-satirizing wink. Like Sam Raimi would many years later, Whale is able to get screams of fear and laughter out of the same action. Any of the Universal Horror movies are a golden choice for Halloween, but this one is really special.

Philip Kaufman’s spin on “Invasion of the Body Snatchers” swaps out Cold War paranoia for post-Watergate paranoia. The movie follows a group of San Franciscans that slowly realize that humans are being destroyed and replaced by alien copies or “pods.”

Through this very potent premise, Kaufman perfectly captures the feeling of uncanny dread that someone is watching you. From the very beginning things are off, but you’re not able to put your finger on how until it’s too late.

“Coraline” is a Grimm’s fairy tale brought out of the page through gorgeous stop-motion animation.

Coraline Jones, voiced by Dakota Fanning, moves into a dilapidated old house with her neglectful parents. While wandering around the house one day, Coraline discovers a passageway to a parallel world where everyone has buttons for eyes and she has loving parents.

“Coraline” is scary, not through jump scares and gore, but through the conceit of the plot. It taps into the elemental, basic fears, grabbing at the little child under the bed covers inside all of us.

Screwball comedies rarely get as pitch black as “Arsenic and Old Lace.” Taking place over the course of Halloween night, as playwright Mortimer Brewster (Cary Grant) attempts to deal with his old biddy aunts that “compassionately” serve their boarding house guests poisoned wine, alongside the rest of his macabre family.

“Arsenic and Old Lace” is frenzied, weird and hilarious and Cary Grant provides the greatest facial expressions ever committed to celluloid.

How to watch: The Criterion Channel or rent it

“Scream” includes one of the most distressing slasher movie sequences I have ever seen. After first seeing this movie, I jumped in my skin the next time I heard the phone ring.

The town of Woodsboro, California is plagued by a slasher killer, and the twist is, “What if the characters in a horror movie had seen horror movies?” The deconstruction of horror movie tropes gets a little cute at times and perhaps influenced a generation of moviegoers for the worst, but it never gets lost in the meta. “Scream” still functions as an effective slasher film.

It’s a mischievous, entertaining movie that’s perfect for watching as a group. 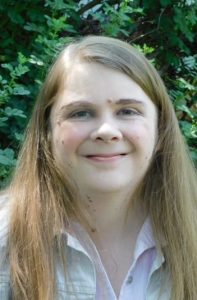